After photographing some weddings at Häringe Slott, I was noticed by the owner Jenny Baker (formerly Ljungberg) who thought my photographs reflected what she wanted to communicate. I was later commissioned to photograph for her hotel chain c / o Hotels, The Maidstone (East Hampton USA) as well as Krägga Herrgård and Häringe Slott for their own marketing.

One day, Jenny Baker comes to visit me at my office at Bastugatan in Stockholm. She looks at my photographs and asks if I want to photograph her now when she is pregnant. I suggest that we photograph in the Sjöflygeln at her own Häringe Slott, which I am very fond of. When Jenny and her soon to be husband Jonathan Baker arrive, I order a bottle of champagne to the suite, Jonathan gets some rest while I prepare Jenny and explain how I think we should work. Jenny borrowed my satinshawl, I showed her how to emphasize or hide body parts, we play, I feelt the inspiration then Jonathan suddenly came up and wanted to join. I didn’t care about him at first since I was focusing mostly on photographing Jenny, then he joins her and starts hugging, kissing and embracing her. Now, a framed photograph of Jenny pregnant is hanging in Marguerite’s bedroom at Häringe Slott.

Jenny contacted me soon again, she was going to be awarded a gold medal at the Royal Palace in Stockholm for her work restoring Häringe Slott and wanted to hire me for a family portrait as the family was gathered for the event. I arrived in plenty of time to try to find a good environment, which was a challenge, there were a lot of tourists in motion and barriers where I wanted to photograph. I went to a guard at the courtyard and asked if it was possible to photograph the Ljungberg family behind the barrier, and after much persuasion, I got access: “Okay, you have two minutes” as I turned around I saw Jenny and Jonathan come walking with the family. I quickly put out the eight family members and composed my image. Now a 2.5 x 1m photo hangs in the family’s private mansion Kappsta. Jonathan Baker mailed me, “I love how you moved them around, you’re a Star”.

Jonathan returned and asked me to document the childbirth at Karolinska: The day after the estimates date, Jonathan calls and says “We are one hour to go, come now”. When I get into the ward, Jenny is ready to give birth while Jonathan goes back and forth wearing a T-shirt with “I’m the Daddy” on his back. He comes to me and says “No photographs with blood, shoot thru the mirror” I did not photograph thru the mirror, I wanted to capture everything that happened as honestly as possible. Jonathan loves the birth pictures. When Jenny sits in bed with the child in her arms, she comforts Jonathan who can’t stop the tears of joy. When she saw that moment shot, she said, “This picture shows what our relationship is”.

May 2015 I’m in Florence photographing a wedding when I get a text from Jonathan wondering if I can photograph their wedding in East Hampton at Jennys hotel The Maidstone in 2 months? July 2015, I am there with my assistant Sylvia getting picked up by a limo at JFK. The comission is to document their 3-day wedding at c / o The Maidstone Hotel, a wedding taken out of a Hollywood movie. One of the first days I photographed lunch at the Vineyard Wöllfer Estate with amazing food and exquisite wines, the evening before the wedding there was a dinner on the beach with lobster, champagne and big bonfires. The wedding day came with a light chaotic atmosphere as is to be expected, in a summery Hampton, Champagne to the guests in anticipation of the bride, wedding ceremony in front of a flower wall of black and white Nevada roses. Guests who flew in from different parts of the world were invited to a grand party and dinner, a wedding cake with plumes included in the black / white wedding theme. Later in the evening, the guests and the bridesmaids danced to the orchestra The Hot Sardines who flew in from New York. It is one of the most memorable assignments I have had so far, glamorous and elegant.

A big and warm thanks to Jenny & Jonathan Baker who made me feel more like a guest than a photographer, which isn’t so strange considering that Jonathan is director of Paramount Pictures and Jenny is a patron, and one of Sweden’s largest collectors of photo art. 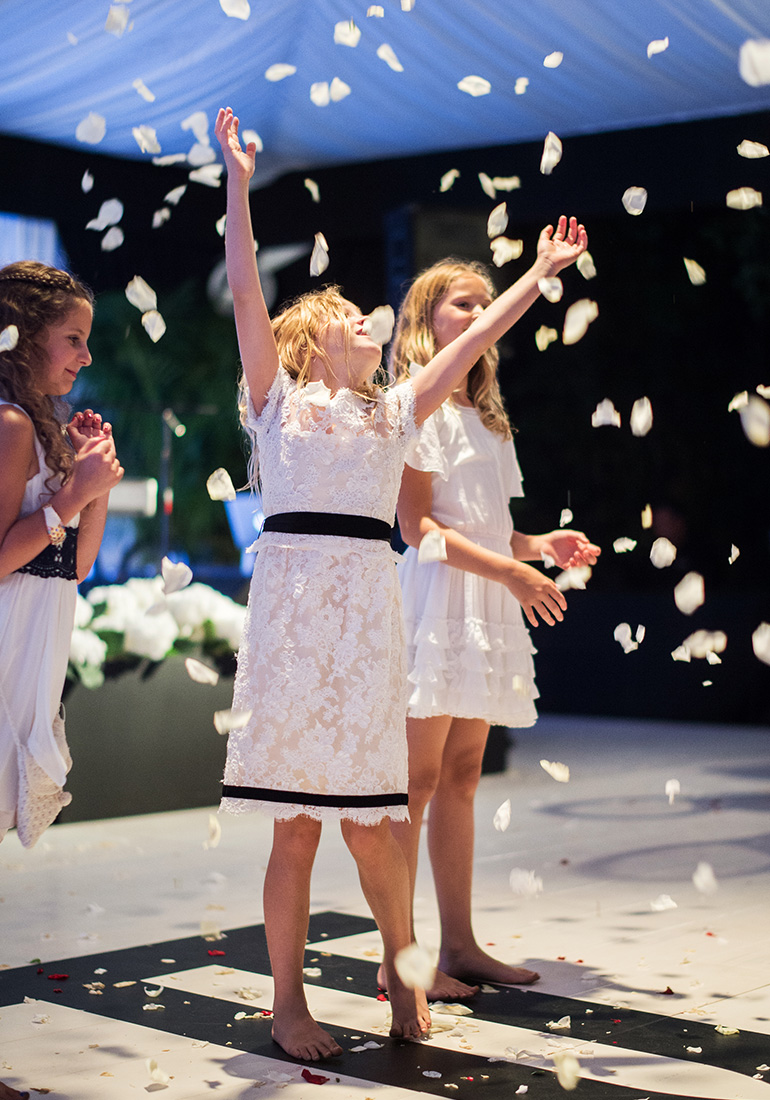 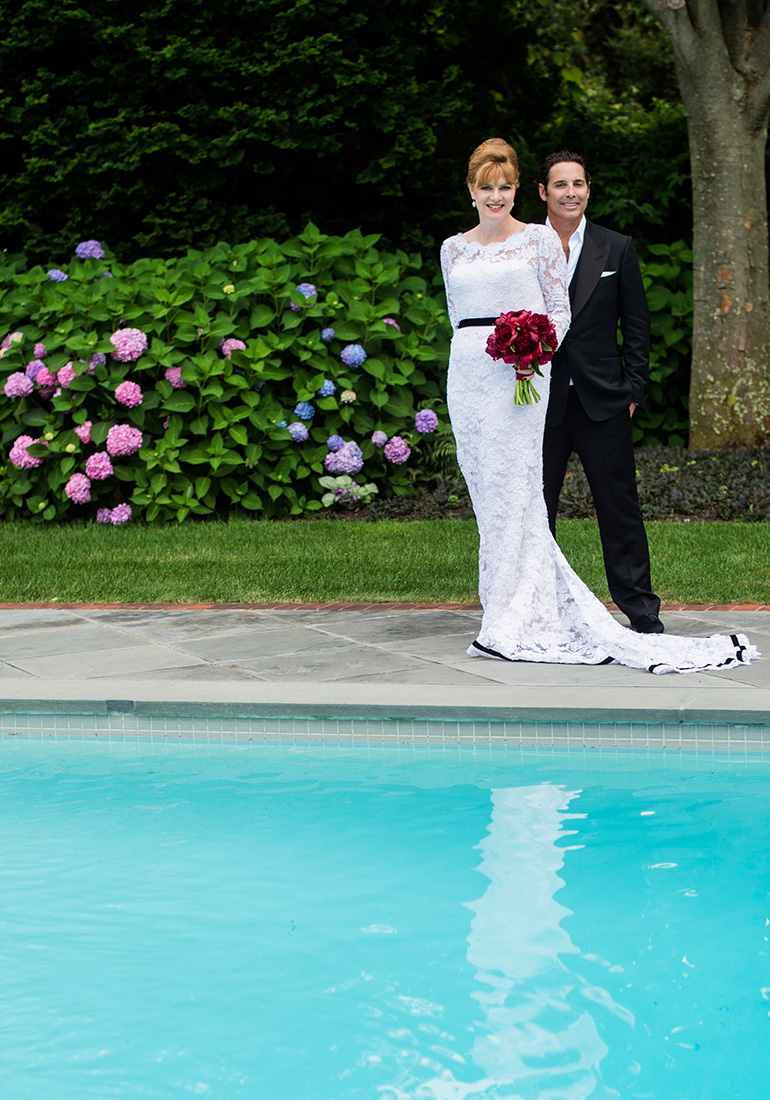 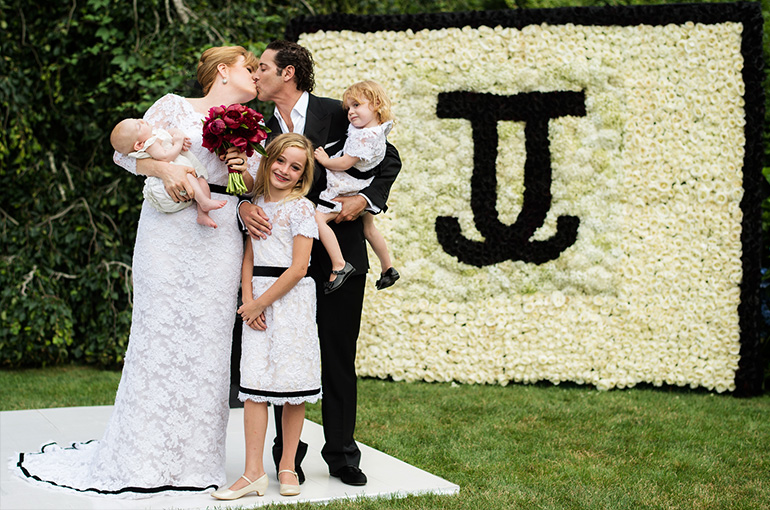 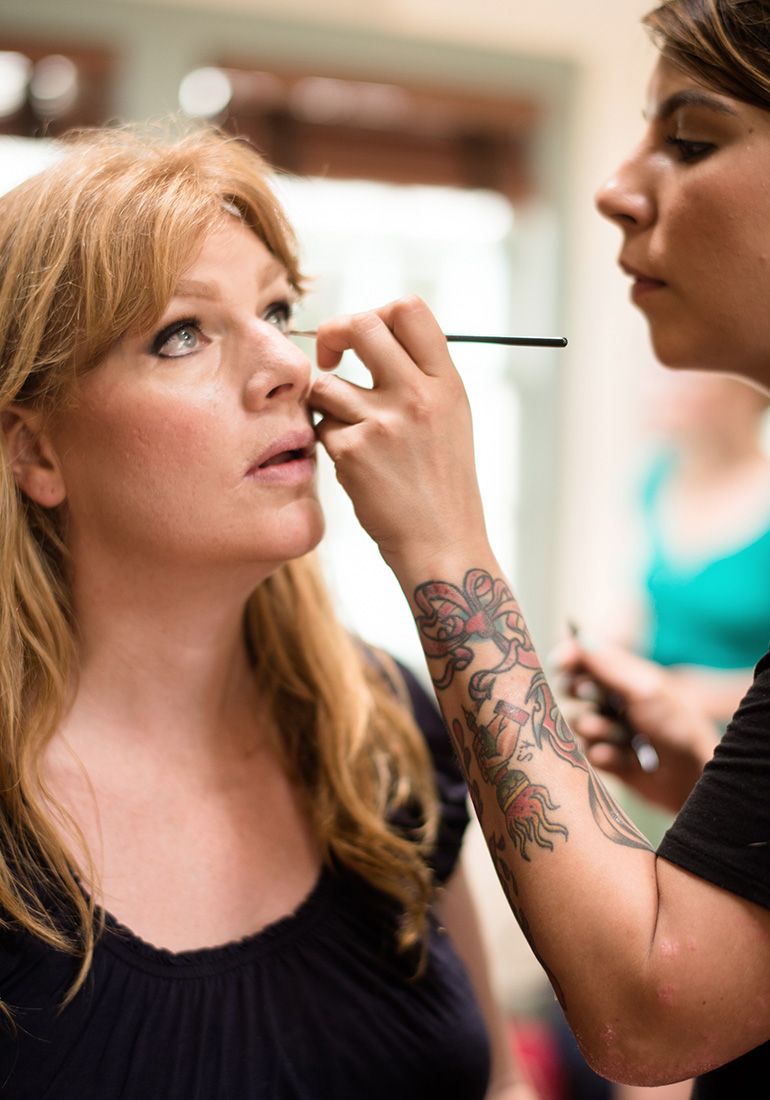 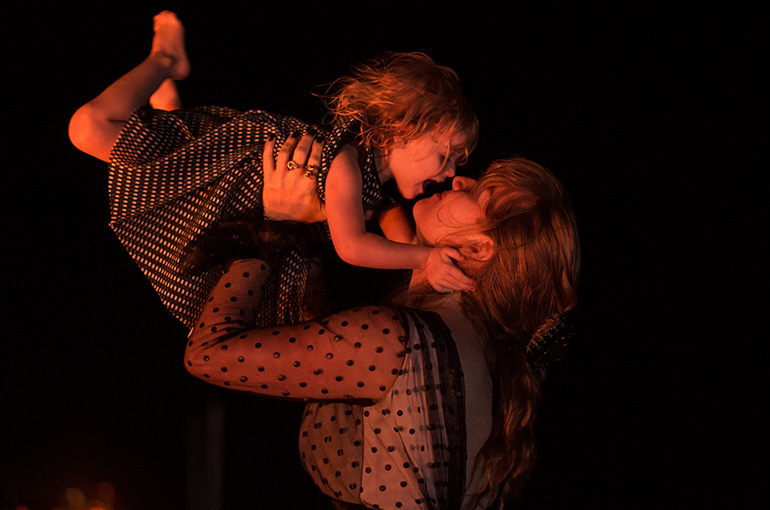 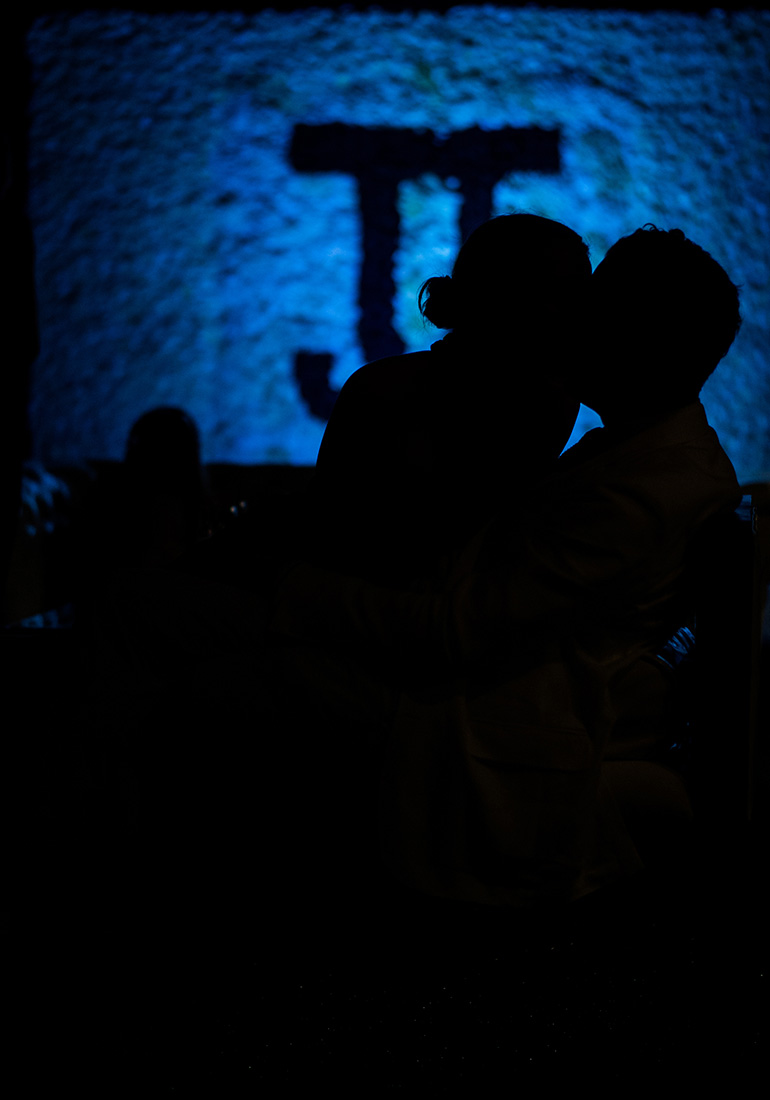 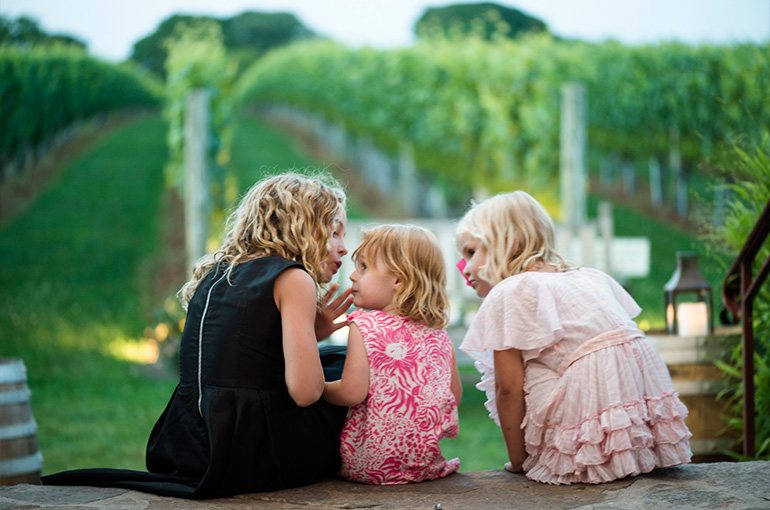 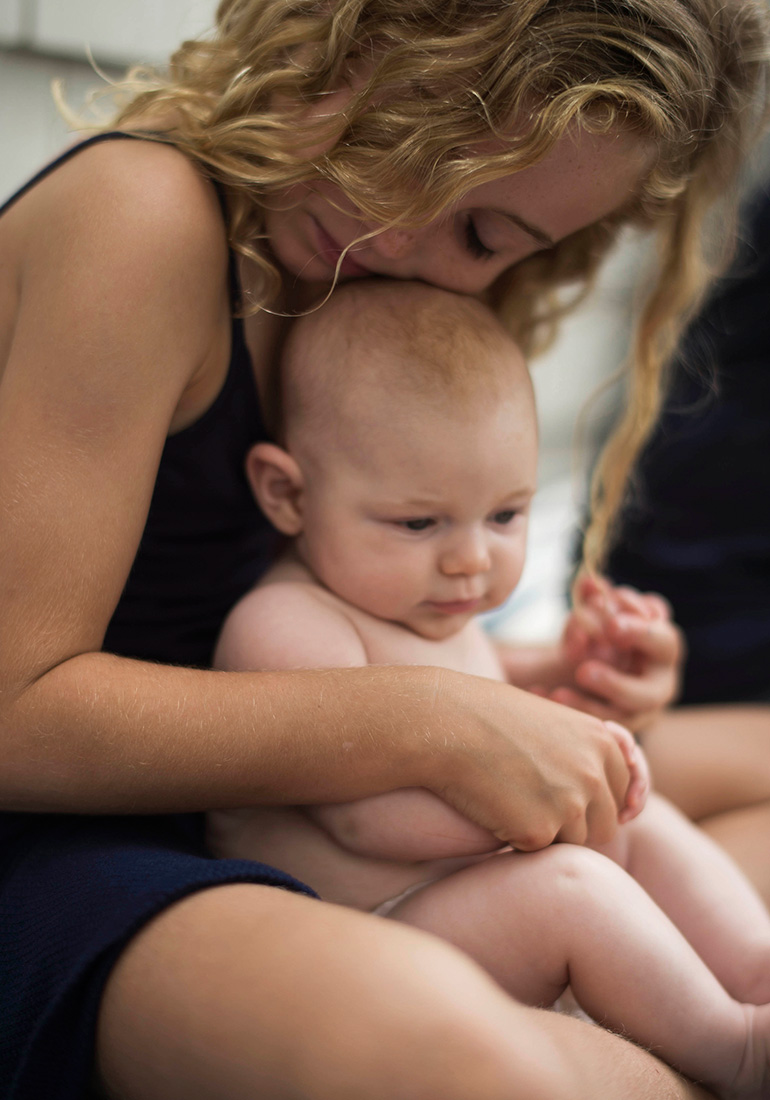 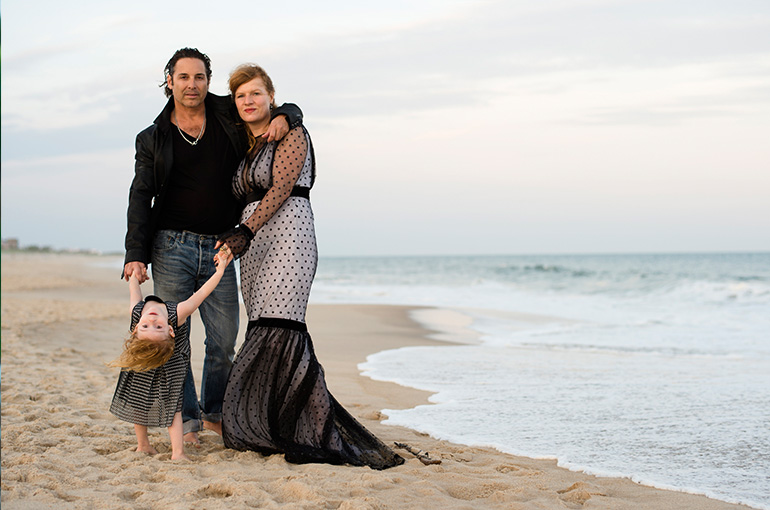 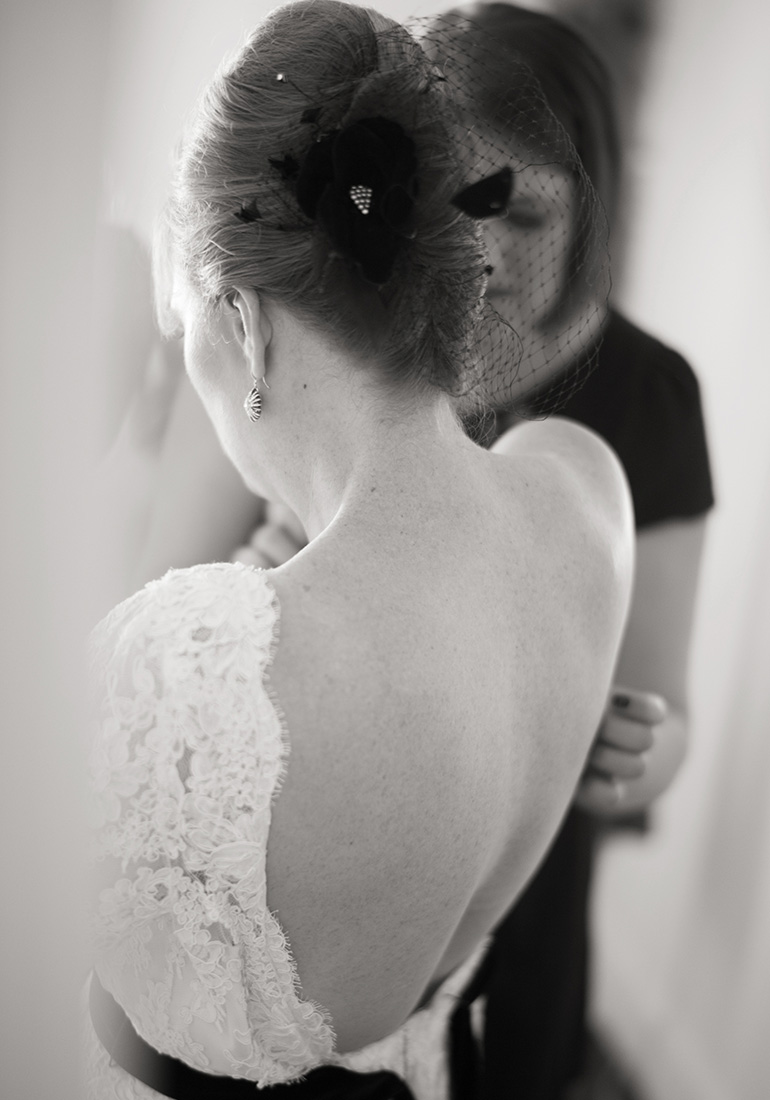 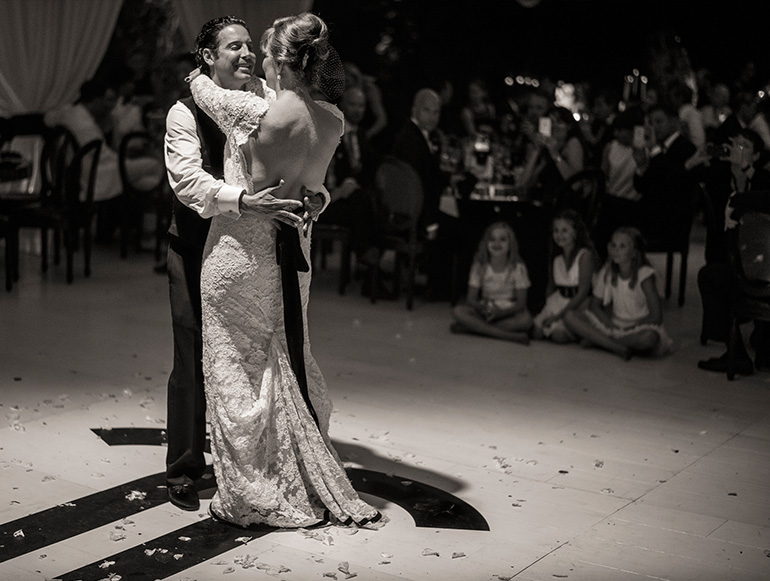