Now it’s been a few years since Lilian from Hong Kong contacted me.

She told me that she and her American boyfriend Walter got engaged and that they wanted to hire me to take beautiful portraits at Icehotel.

We booked everything , I prepared myself and the cameras, I had decided to photograph Lilian in a kimono that I borrowed from a friend.

I sketched and was so excited.

One week before the photo shoot, I received an email from Lilly where she wrote that she was devastated, she had broken the engagement.

I decided to fly up to photograph my idea of ​​image and got help from a young autistic girl called Pernilla who lives in Jukkasjärvi.

When I started shooting, she sailed off in the Main Hall just like my vision, like reading my thoughts.

She moved so elegant and so sensitive and the pictures became beautiful.

The last three pictures here are now included in my exhibition, they are also for sale on my art page.

After this photo shoot, I started a collaboration with Icehotel in Jukkasjärvi.

The owner and founder of the hotel, Dan Hollström, showed my pictures to promote Icehotel in a travel fair in Hong Kong. 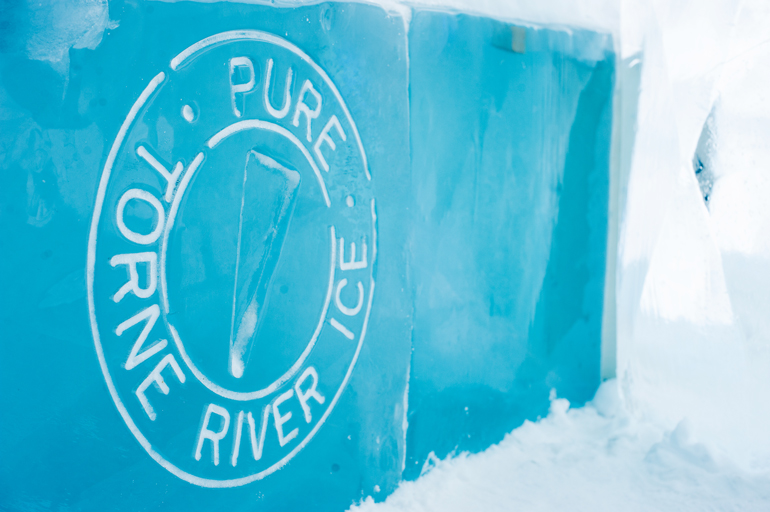 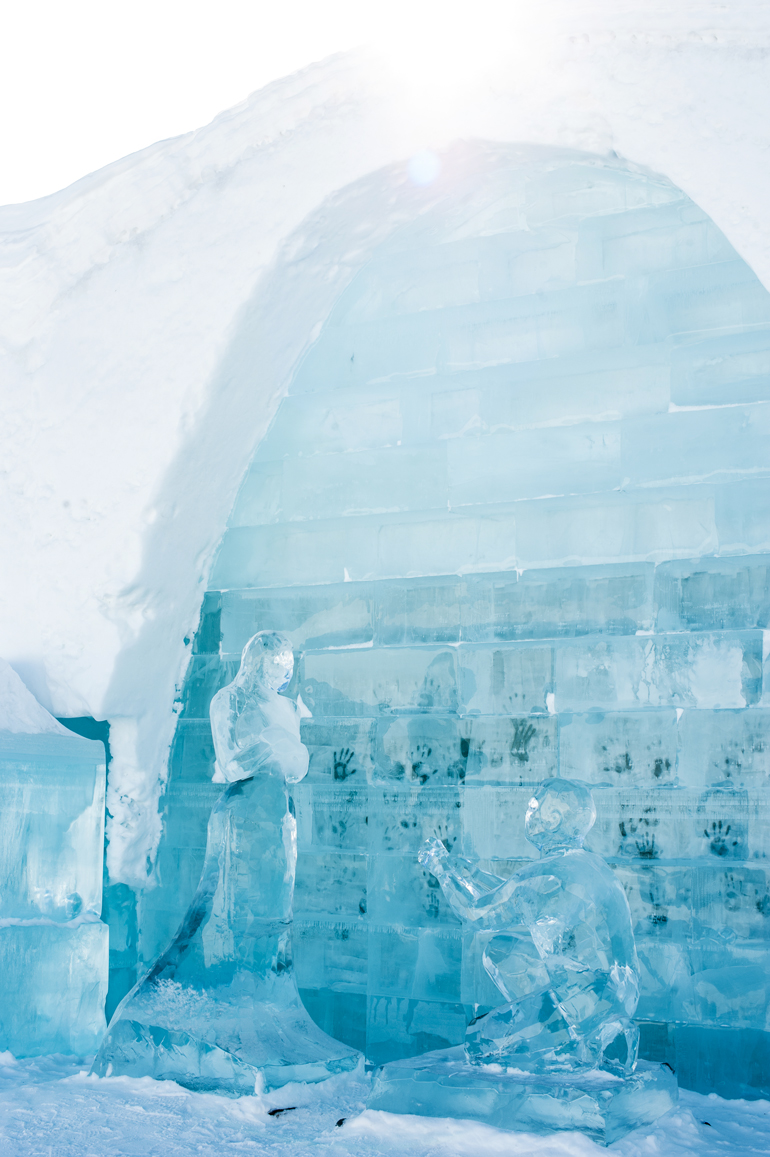 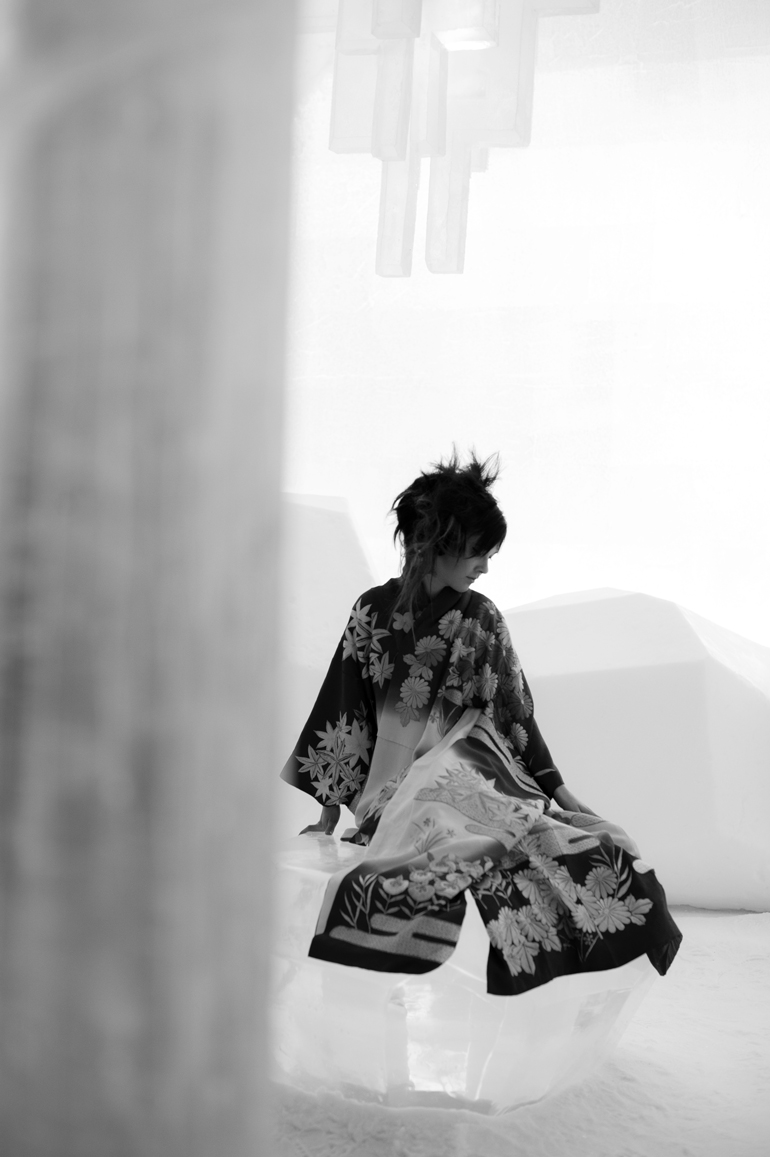 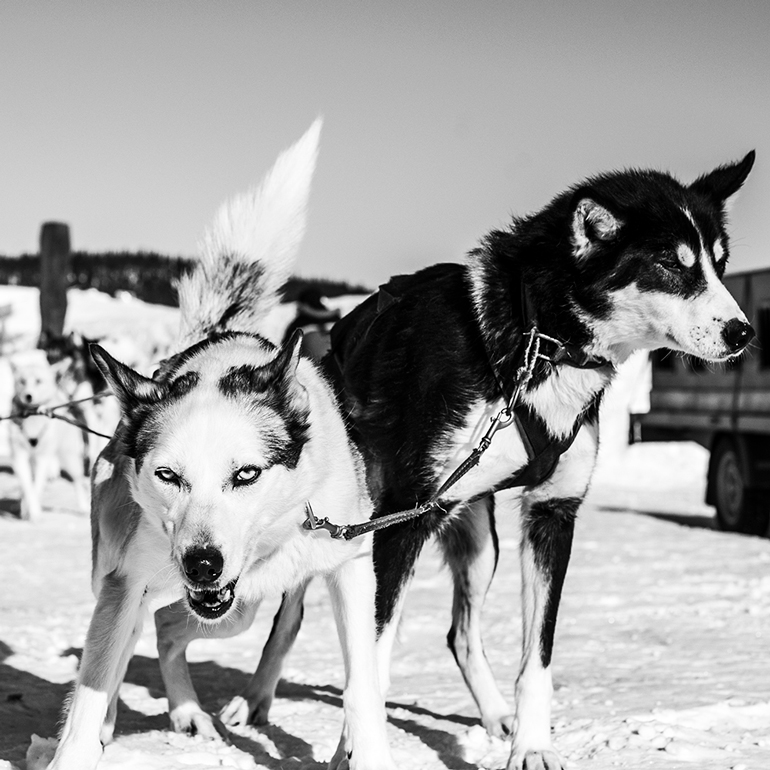 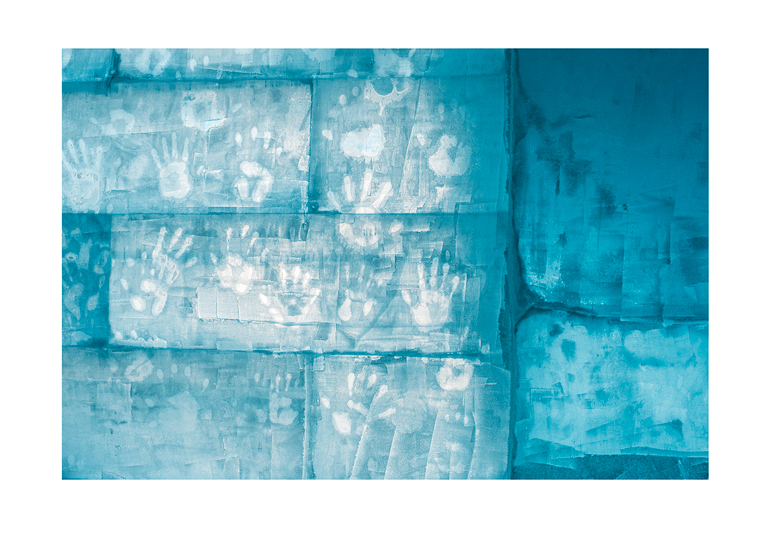 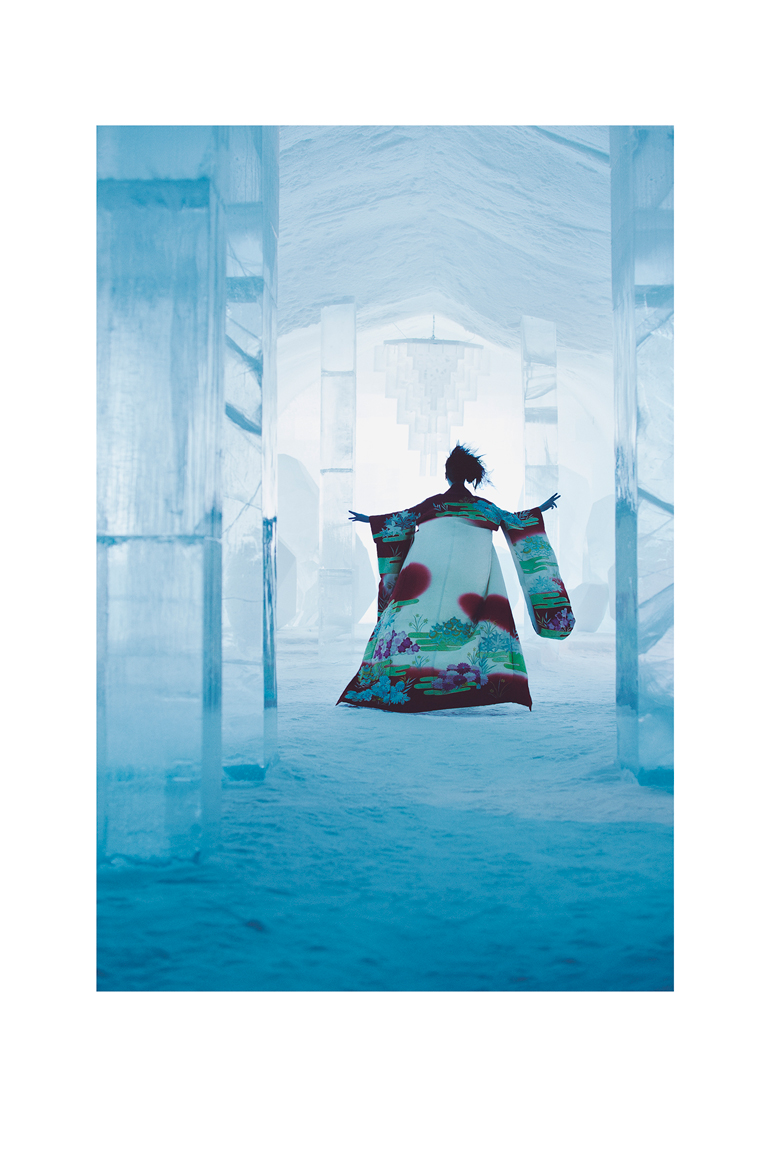 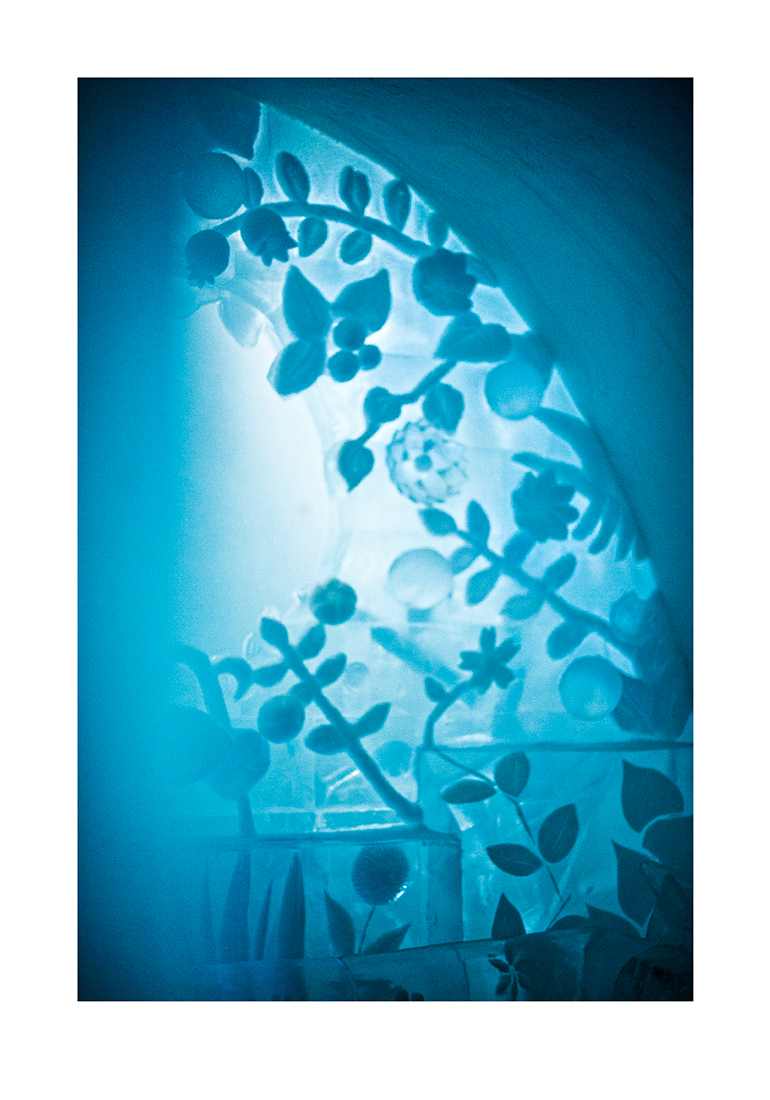