A Fairytale Wedding. Haomiao, in Chinese, are the 2 characters used to describe the ocean and the universe.  That set the theme for Niklas and Haomiao’s engagement in 2009.  Niklas surprised Haomiao with a vacation to Hawaii and popped the question on a sail boat off the coast of Waikiki.  “It was non-traditional”, recalls Haomiao, “instead of the – will you marry me down on one knee, Niklas asked if I would consider finding that perfect apartment in New York city and spending the rest of my life with him.”

Haomiao and Niklas met at the end of 2005 in Connecticut while working for the same company.  Niklas had left his native Sweden a few years earlier and Haomiao had just wrapped up a few years of traveling for work.  Haomiao instantly caught Niklas’ eye, “I thought she was the smartest person in that meeting we were both attending and she’s pretty” says Niklas.  Haomiao remembers that both of them were wearing pink sweaters.

Haomiao and Niklas wanted to have an intimate and fun wedding and to share the best of their cultures with family and friends.  They opted to host their wedding on a lovely summer weekend in Stockholm, Sweden, which started with a Friday picnic in the archipelago.  The Saturday ceremony and reception was held at the historical Haringe Castle, where the couple exchanged vows in the lovely garden, enjoyed excellent food and wine and a few Swedish schnapps in between, and danced the night away with their cherished guests.  The party welcomed the sunrise as they retreated to their guest rooms on the premise.   The Sunday brunch was served pool side where the guests had a chance to bid the newlyweds Bon Voyage as they prepared to make their next wedding celebration stop – Beijing, China.  Niklas & Haomiao celebrated their honeymoon, the third leg of their wedding trip, in Bali, Indonesia.

“It was perfect” says Haomiao and Niklas “the weather, the venue, family and friends…it was like a fairy tale…we would do it again!”. 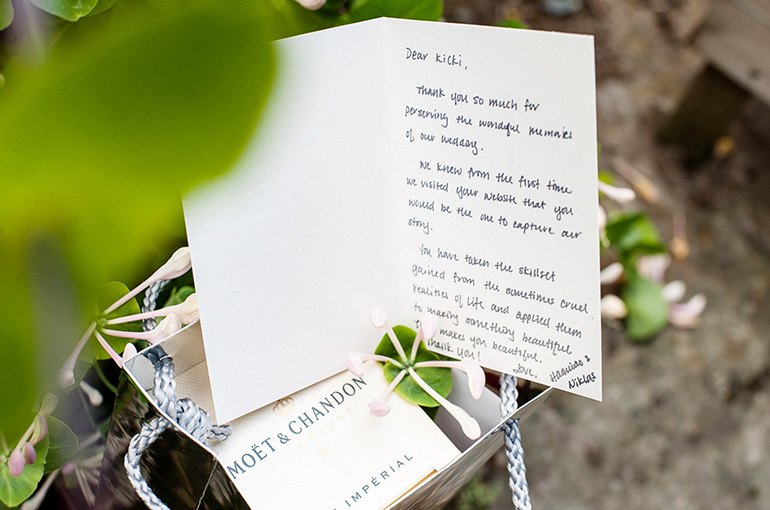 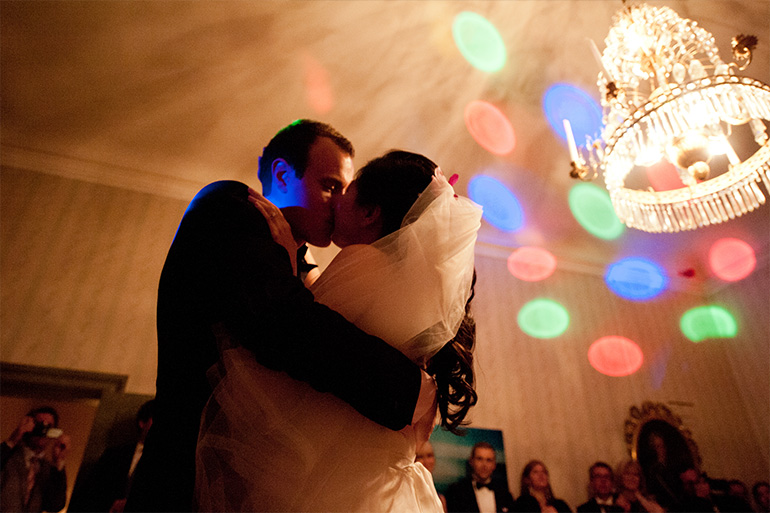 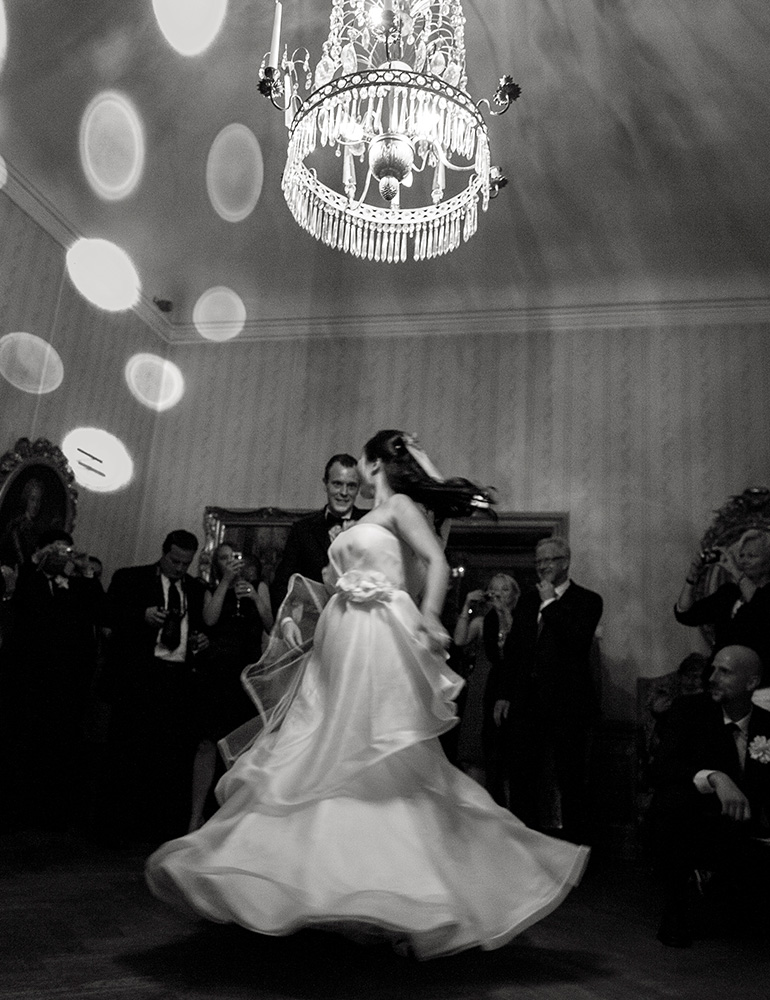 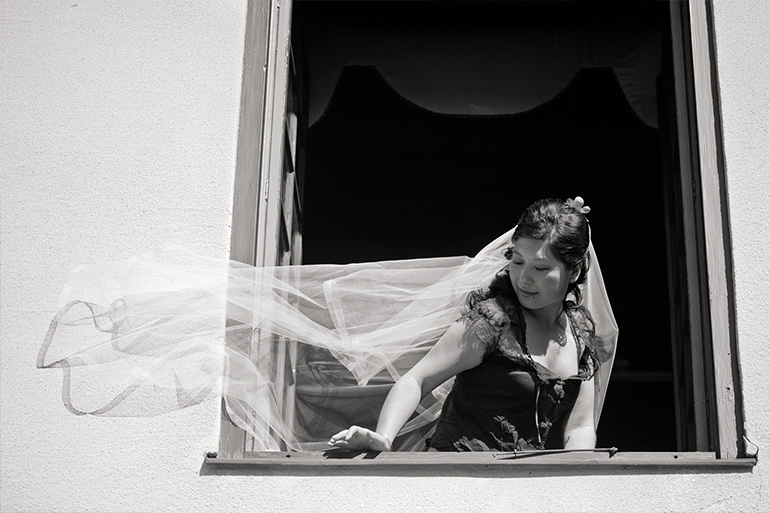 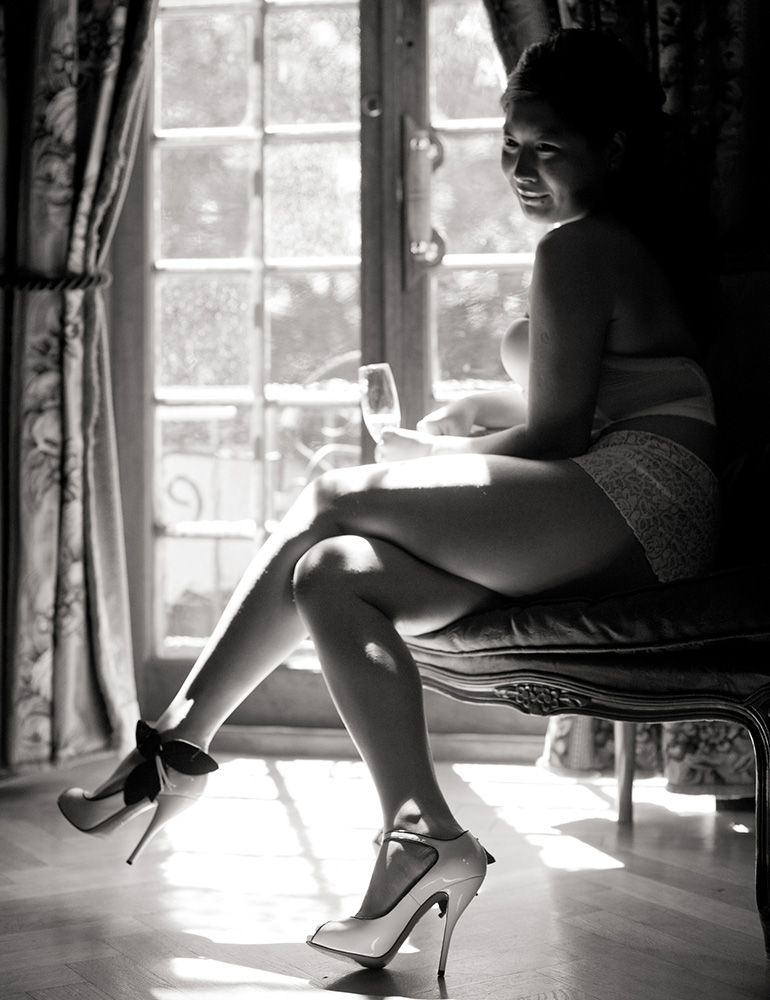 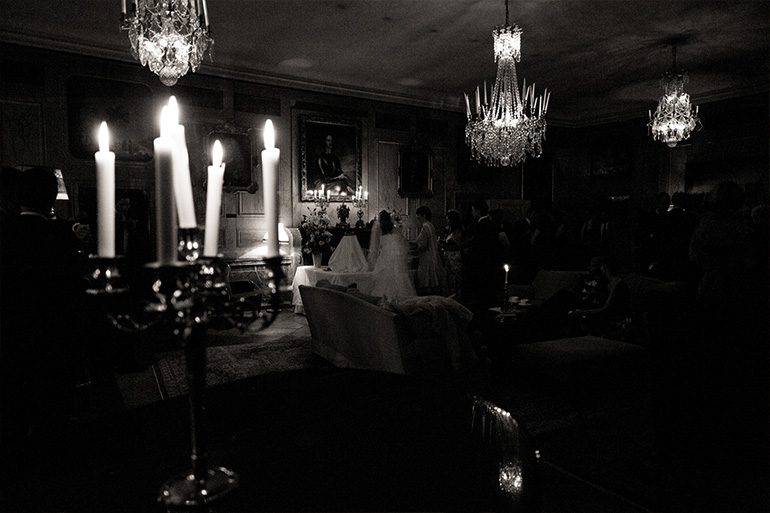 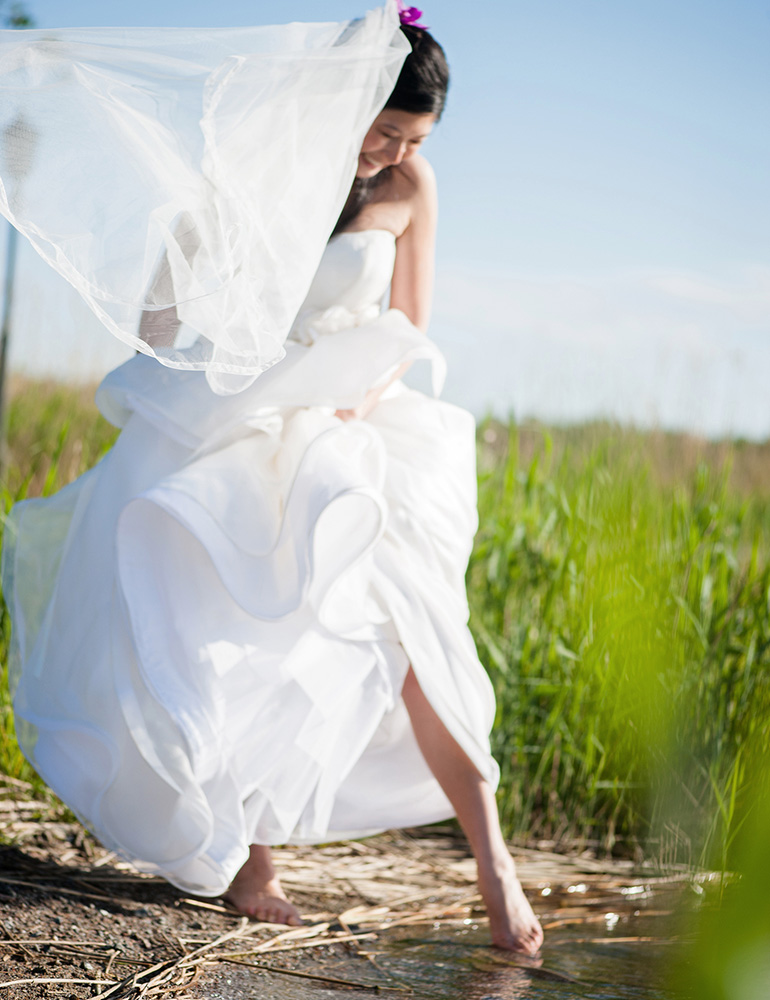 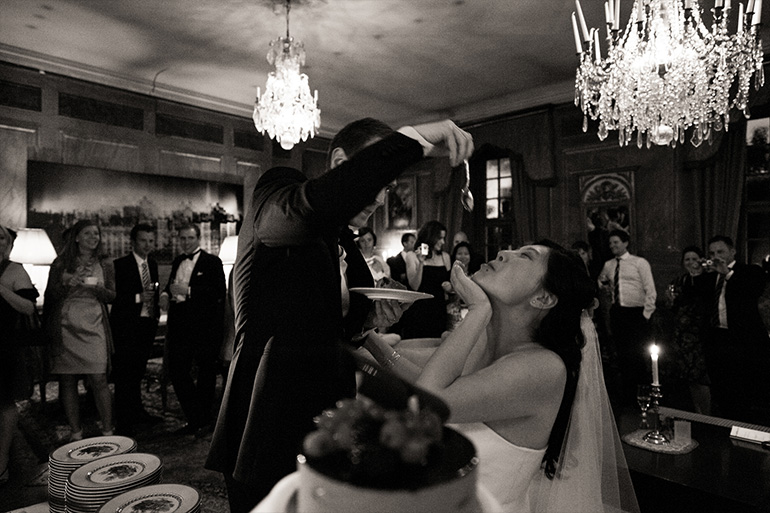 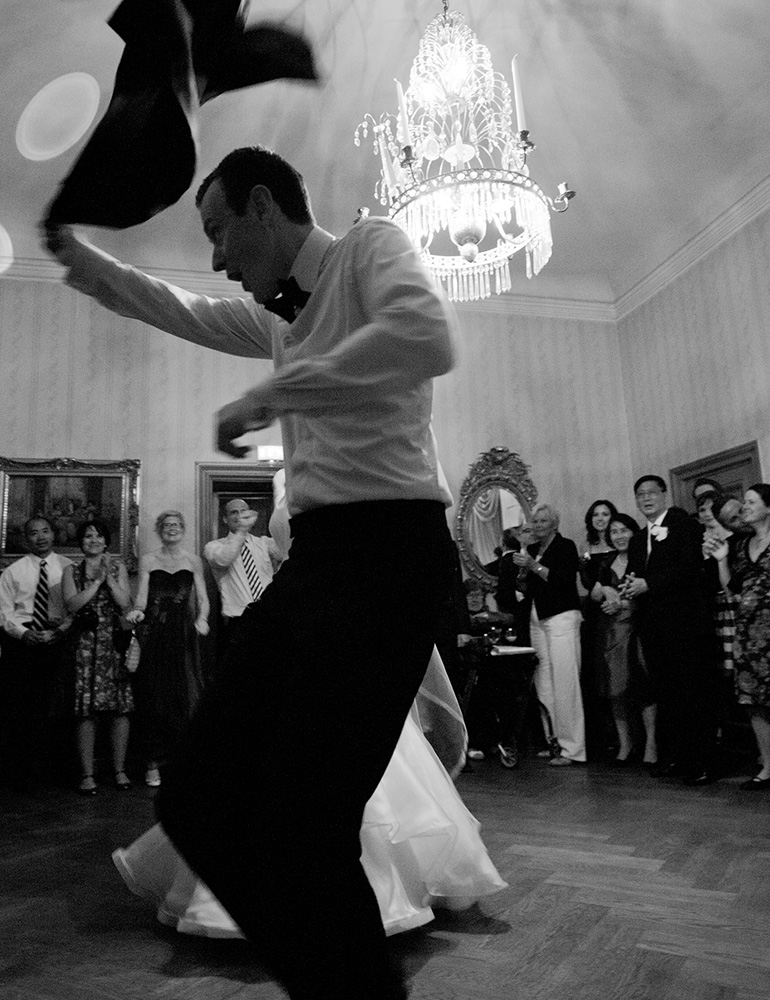 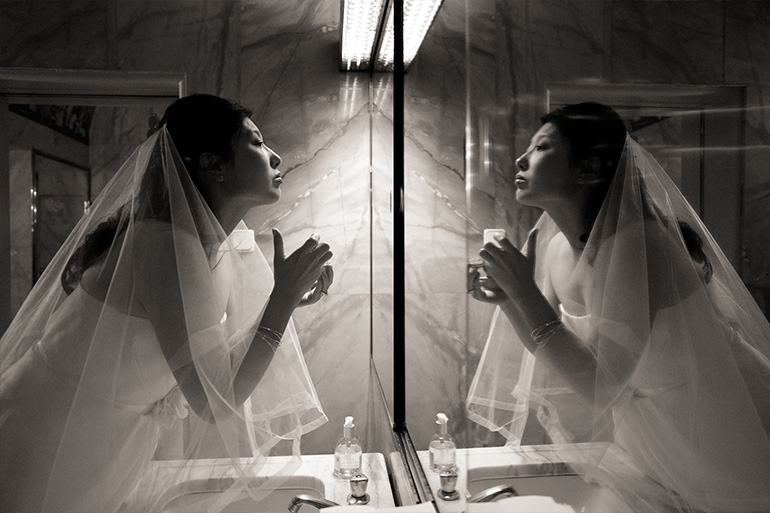 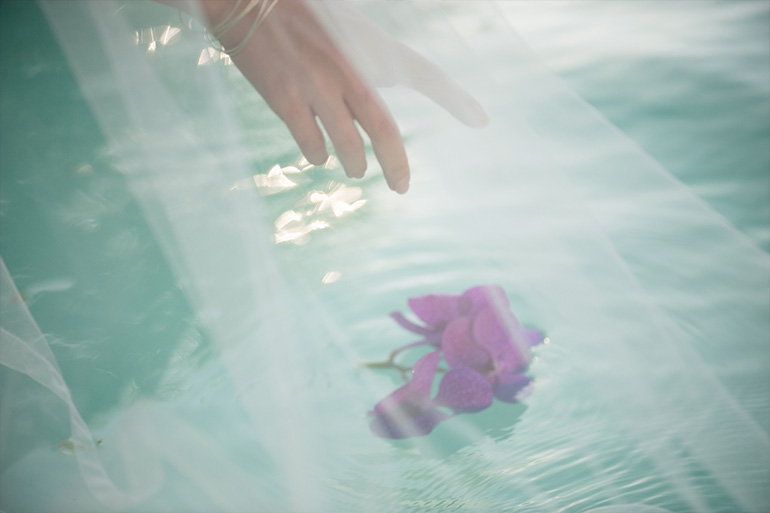