Katarina Romell, CEO Grand Hotel Saltsjöbaden invited me to a nice lunch at her Hotel. We got to know each other and she told me that the hotel was facing major renovations, they would start with the grand library where all the events take place. Could I imagine having my exhibition there, would I have time for an opening June 15? She said they had a big Event, unfortunately she could not tell what it was, but she wanted my exhibition there then.

I decided of a special collection after she told me that she liked the photographs from the Biological Museum most. Katarina Romell bought 4 of the photographs from the exhibition, they will be on display permanently at the hotel. It turned out that the Event, was the State Visit from South Korea, President Moon Jae-in was received at the Grand hotel by Prime Minister Stefan Löfven for deliberations there.June 15, 2019.

The exhibition is up until the beginning of December 2019.

Katarina recently told me that they wanted to show weddings at the Grand Hotel new website, could they buy some pictures from me? Now my pictures are visible on the Grand hotel’s website and the bridal couple are so proud of it. 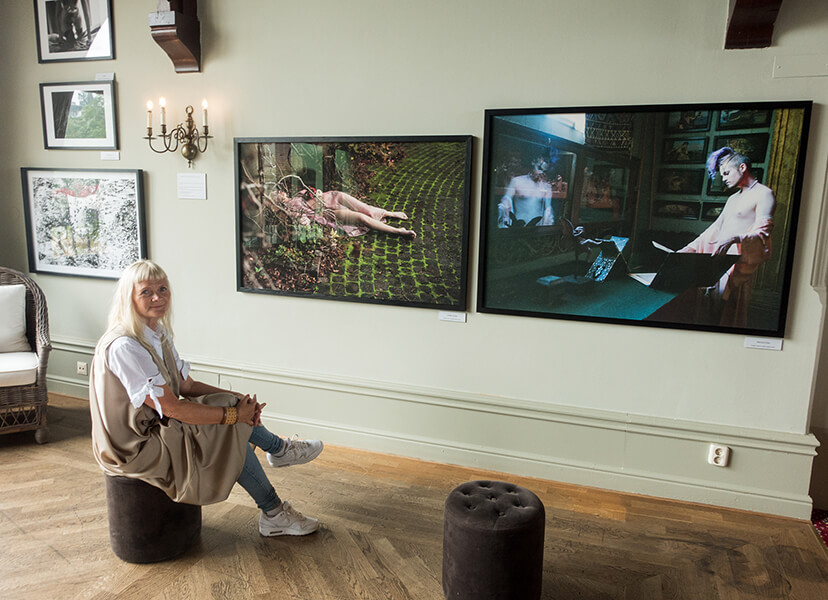 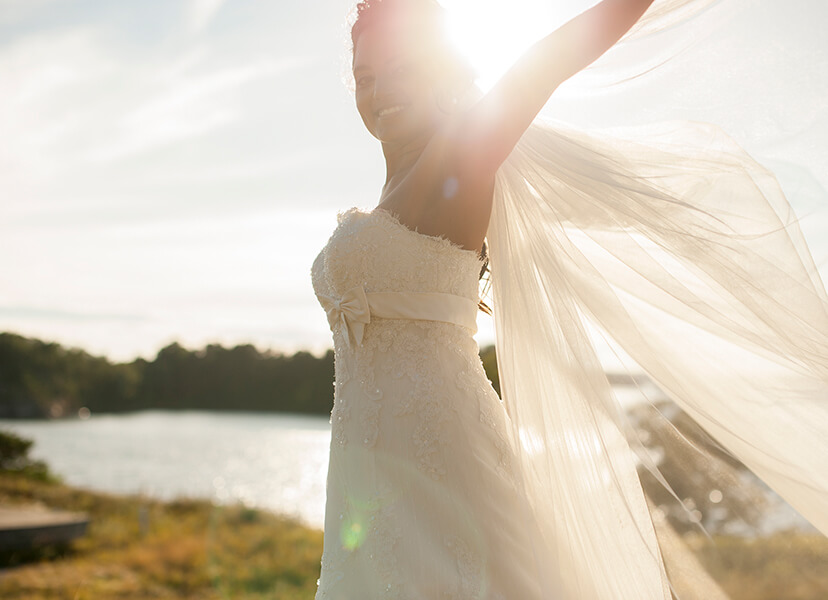 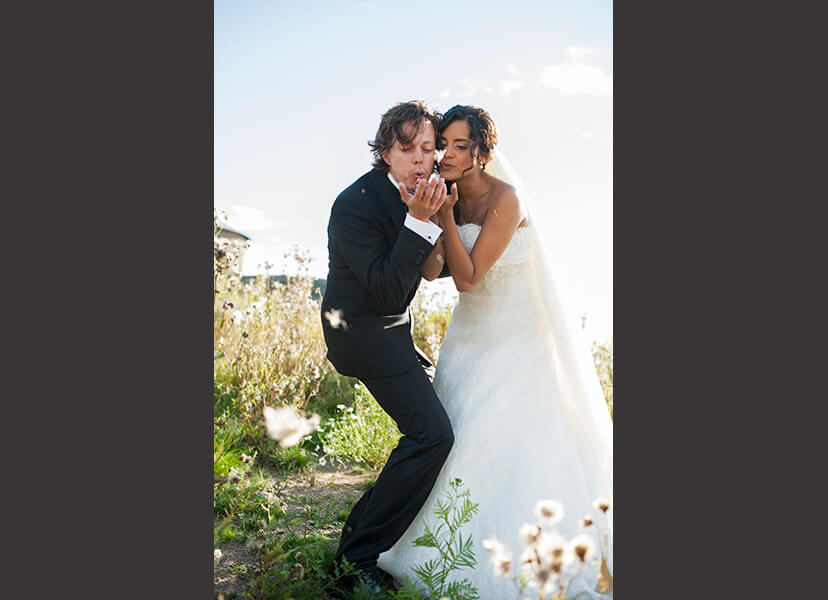 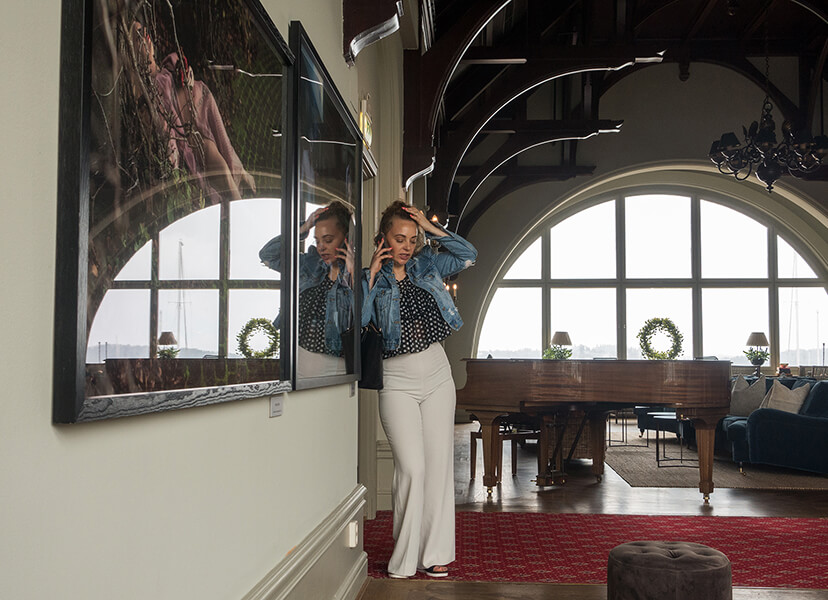 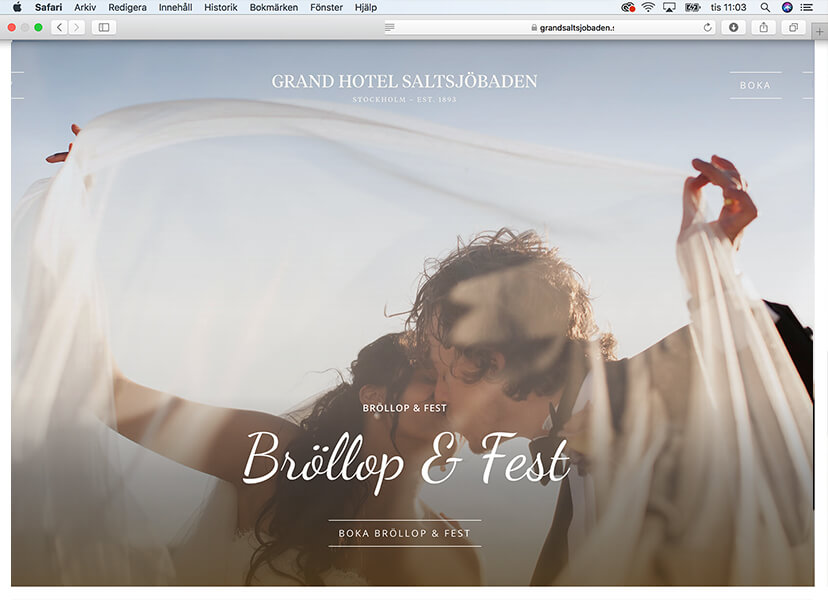 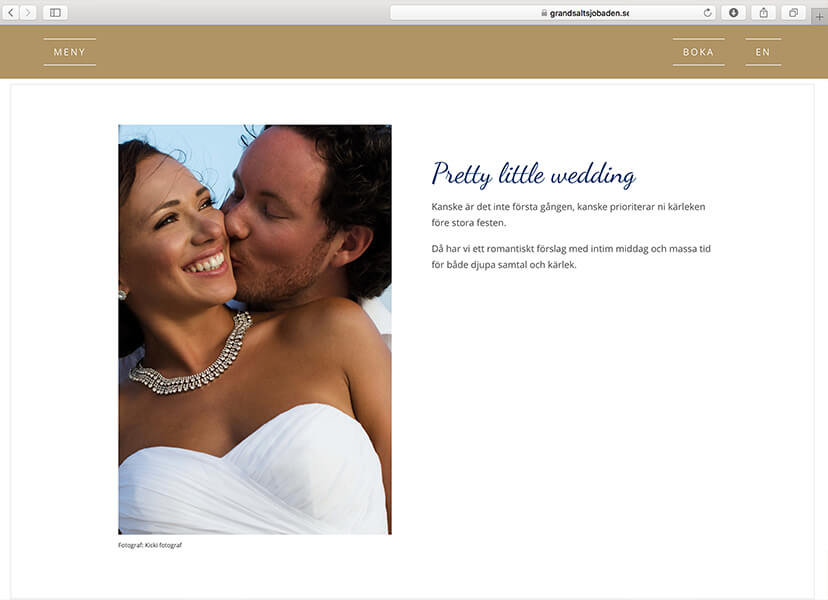 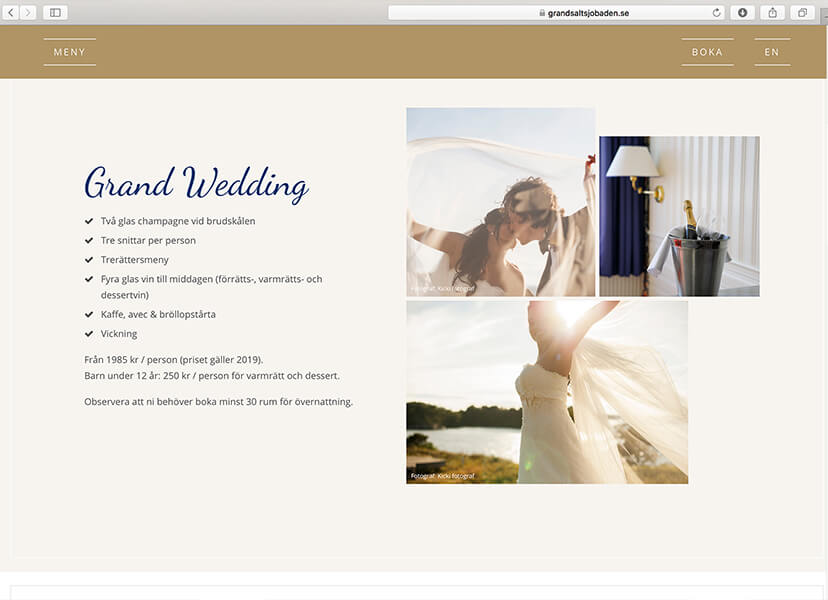 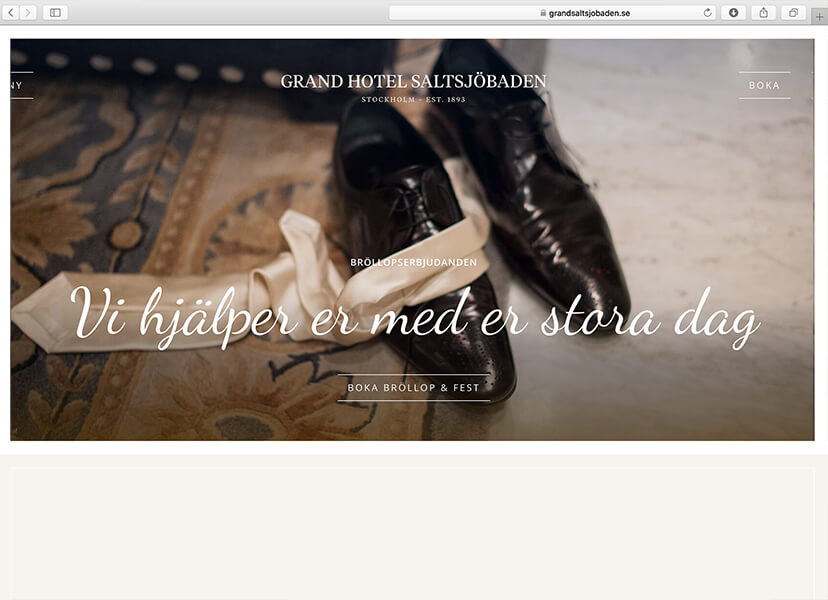 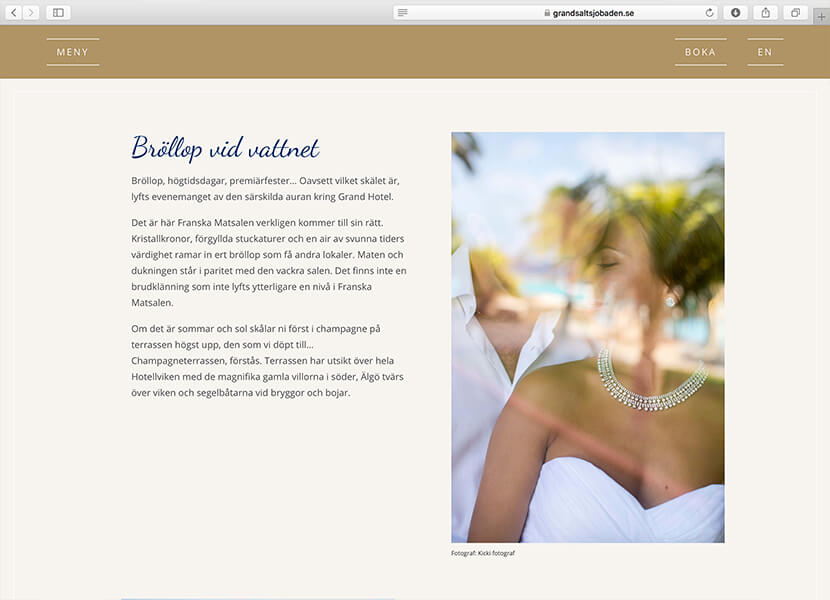 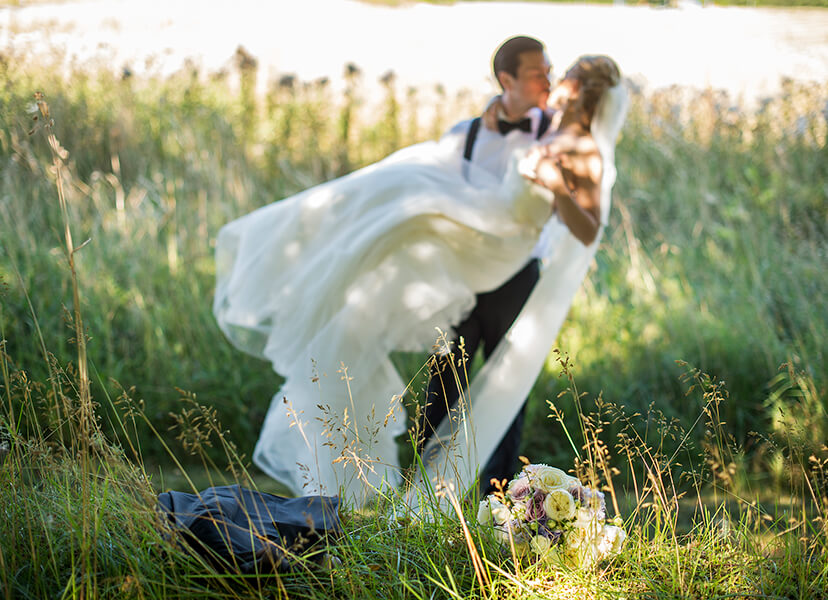