When young handsome William Laturnus graduated from high school, I was invited to capture the festivities. There were a number of connoisseurs invited, oysters were enjoyed with Champagne. The food was prepared by the chef at Five Moments and Williams dad David put the finishing touches on everything in the home. Williams mother Katarina made sure that everyone enjoyed themselves. They own Five Moments restaurants in the National Arena. Among the guests was, among others, Abbe Ibrahim, CEO of Operakällaren, he taught me to eat sliders with a little chili, so nice. William was elegant and happy and made sure everyone got something to drink when they arrived. He moved like a dancer between kitchen and guests, I could see that he grew up in a restaurant environment. When it was time to end with a fun group photo, confetti bombs were picked out, which, however, chose to explode a little as they wished. Katarina gave a funny speech and everyone sang and toasted for William. 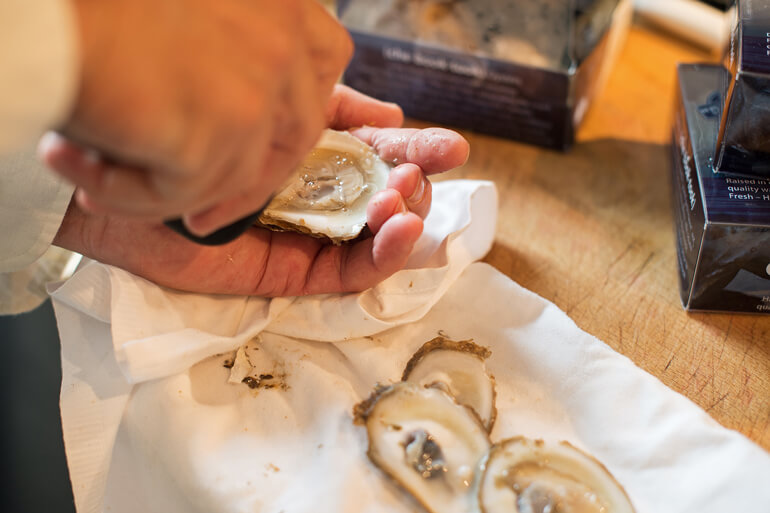 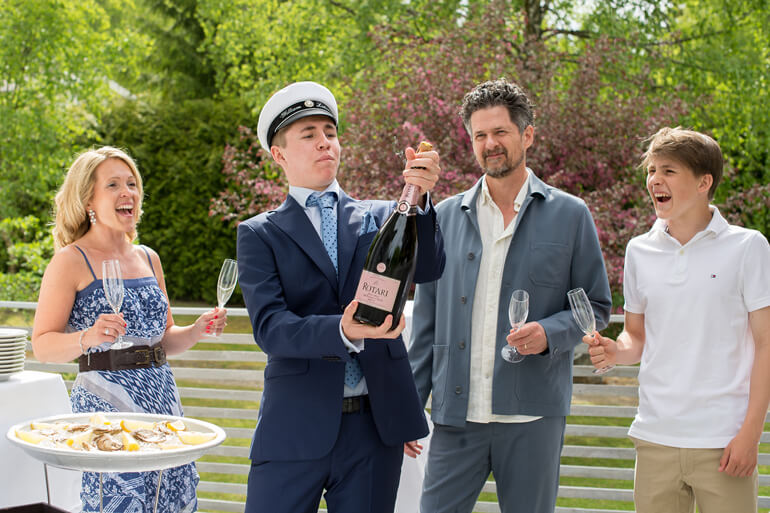 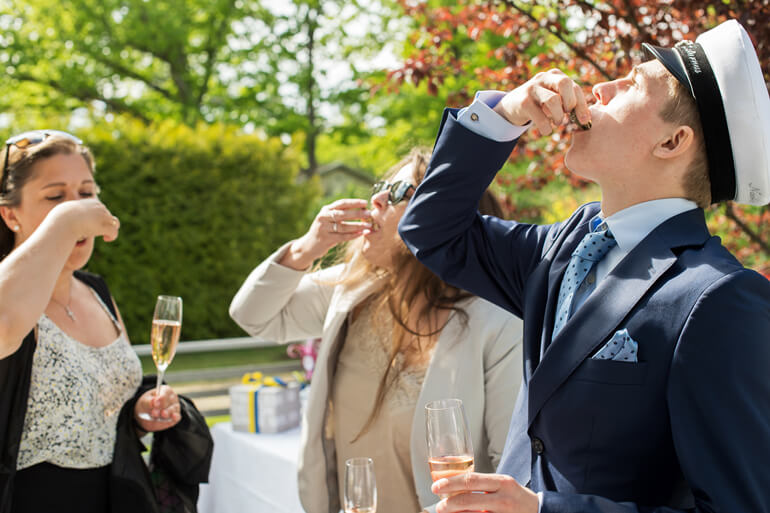 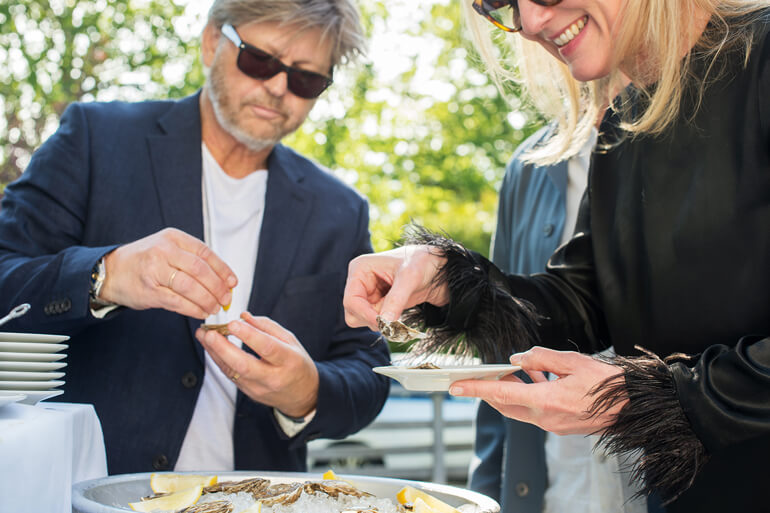 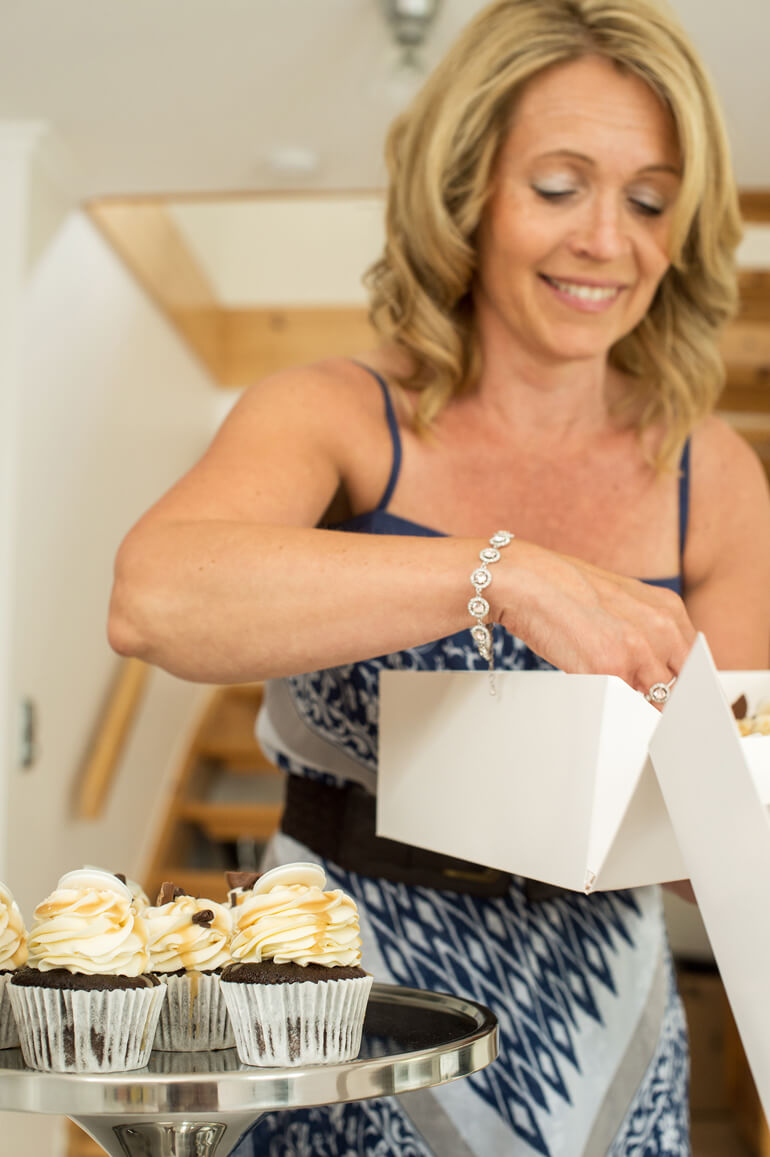 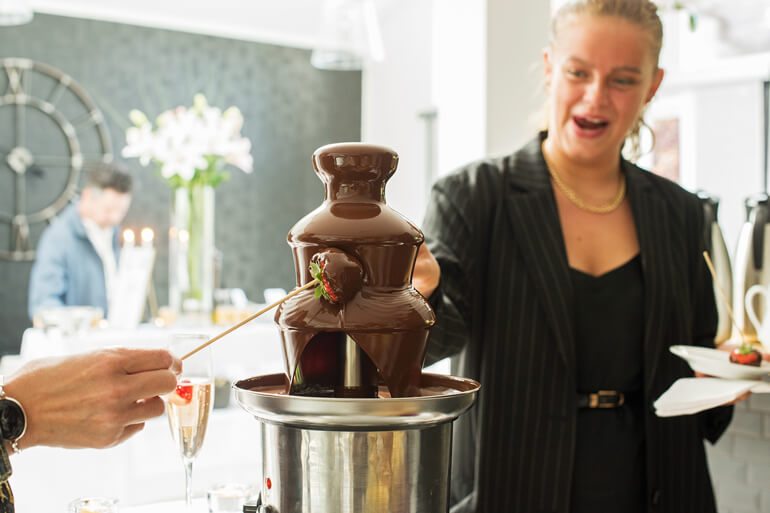 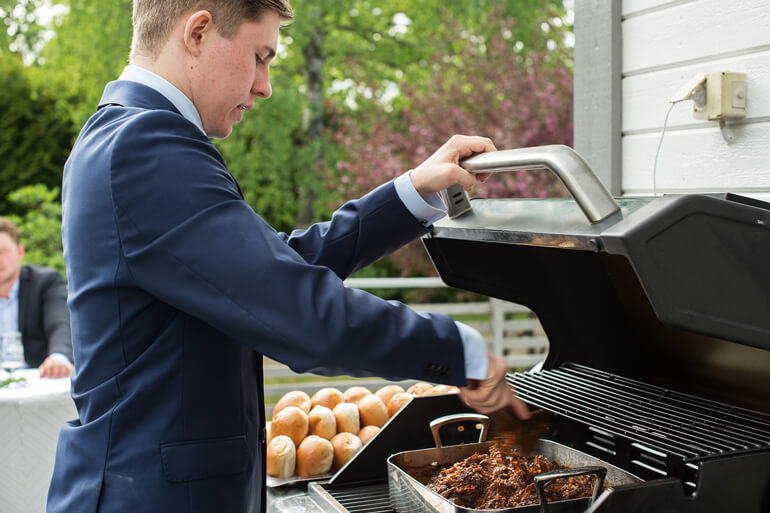 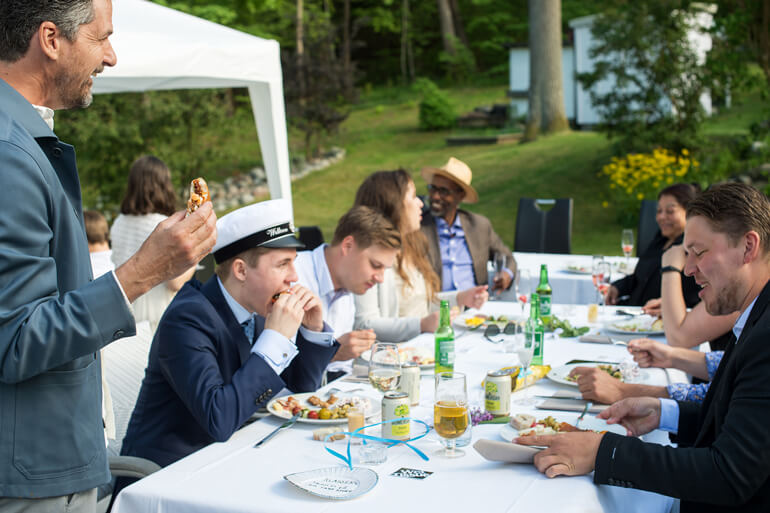 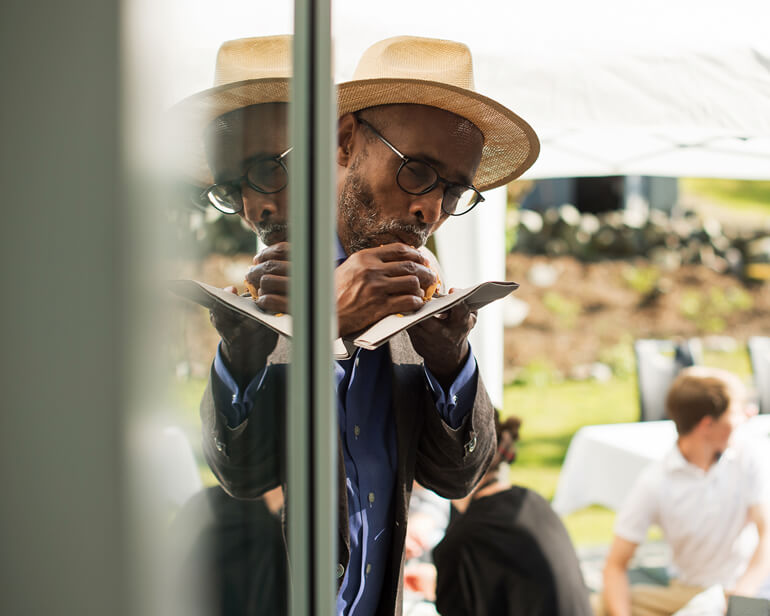 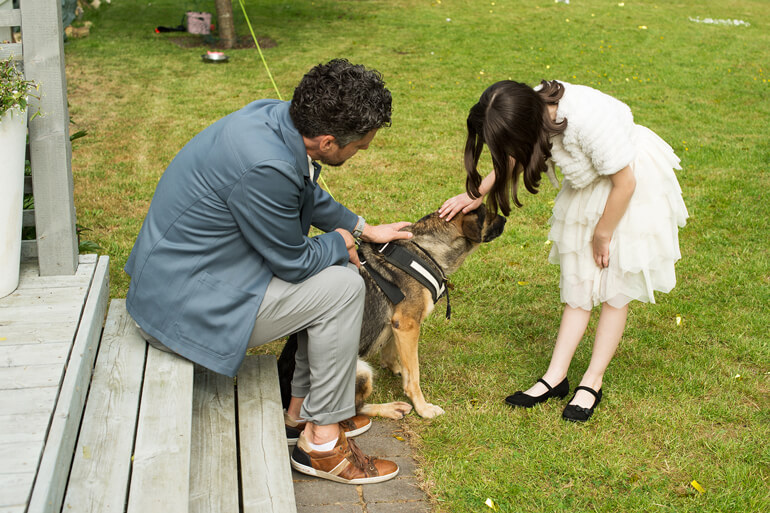 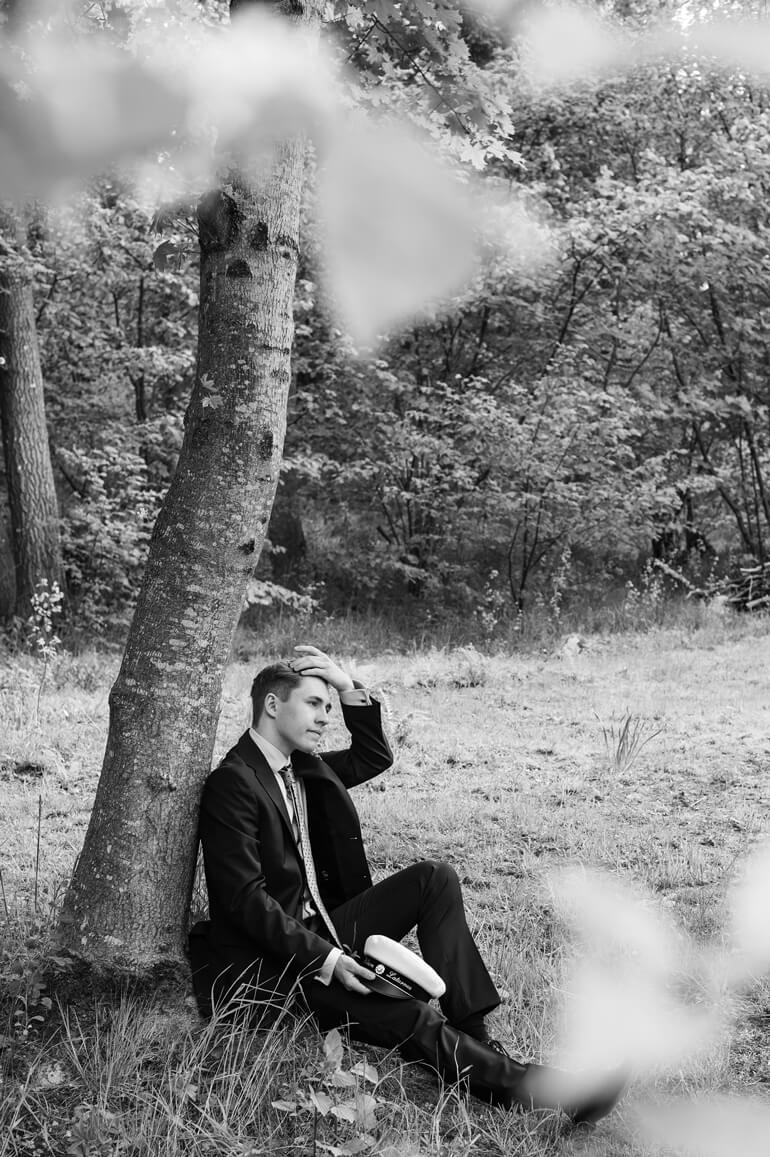 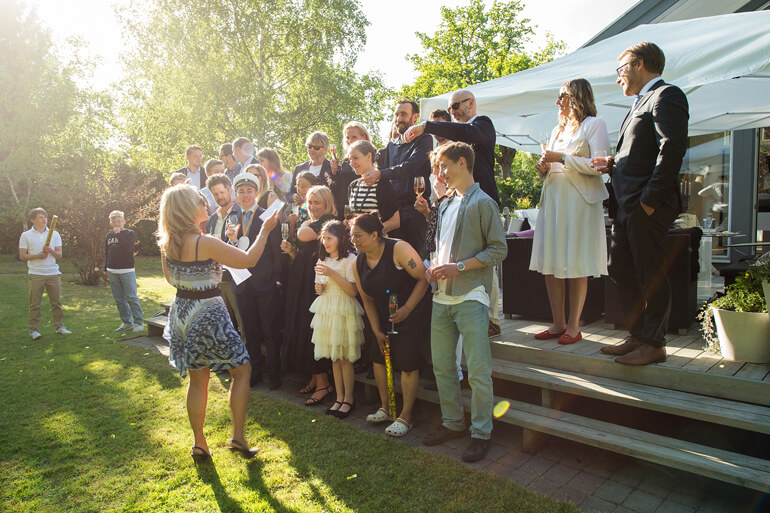 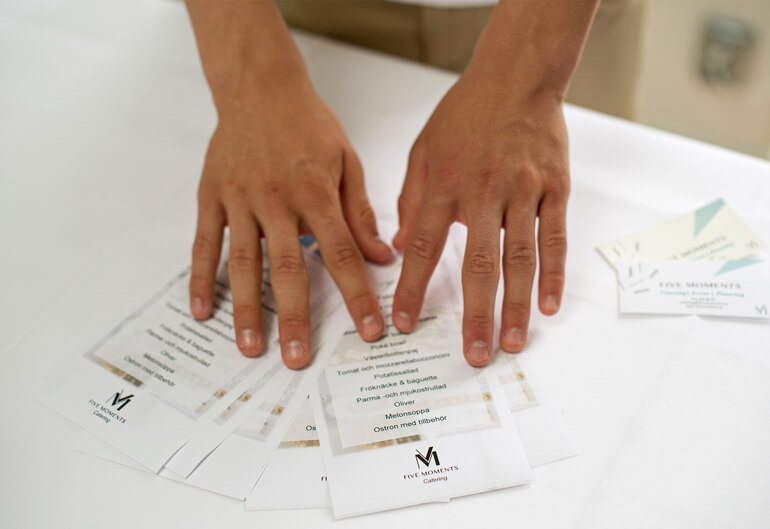 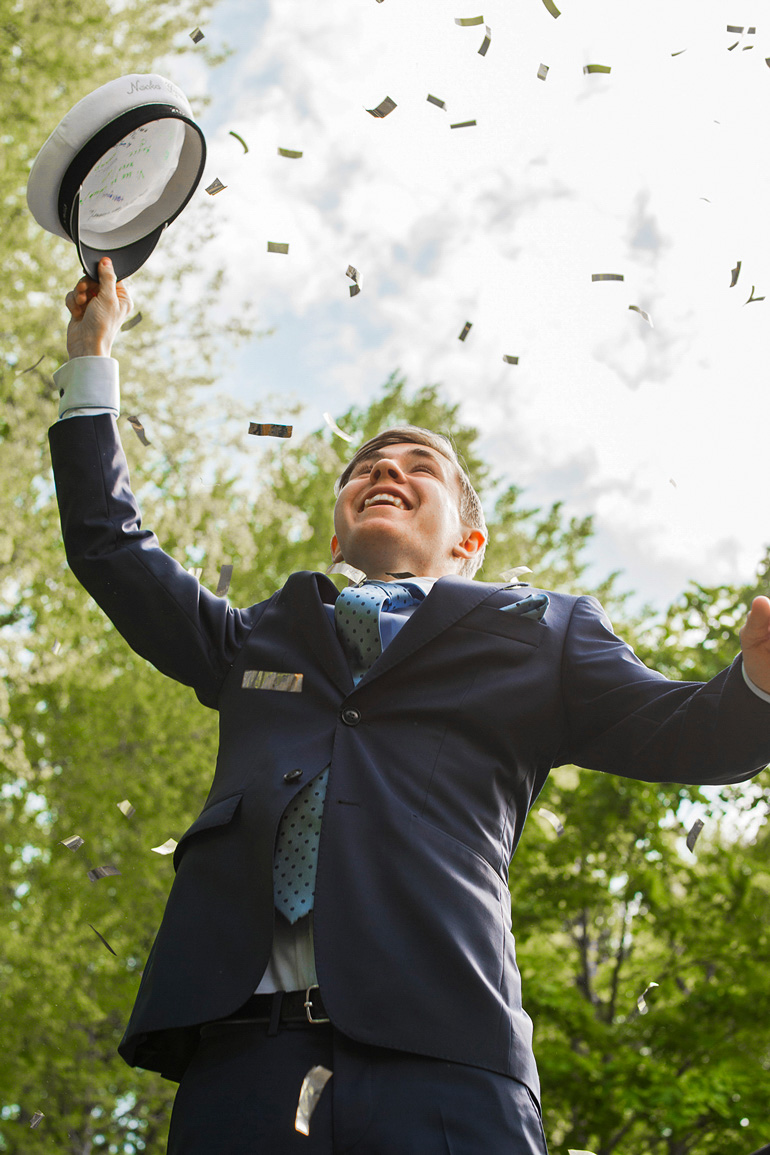