Conny Ryk CEO SORTERA, is a returning client who hired me for several years now, I have delivered photographs for their visual communication.

In May 2017 Conny Ryk asks me to photograph a new stand for bags to be launched in construction shops, and he also ask me to photograph a whole new series of private bags.
The images where to be photographed in my studio and used in their marketing material as well as on SORTERA’s website for Sweden and Norway.

In December 2017, I was also commissioned to deliver selected images for use on large picture boards as well as on SORTERAS trucks. 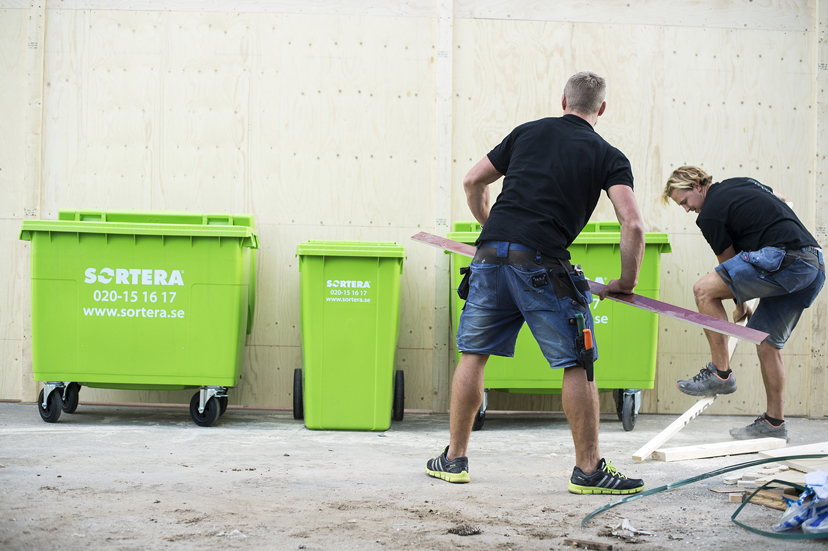 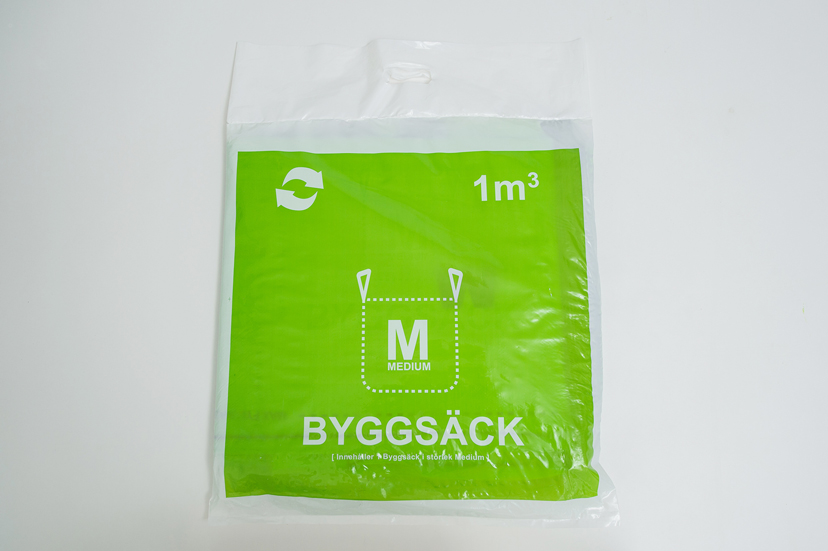 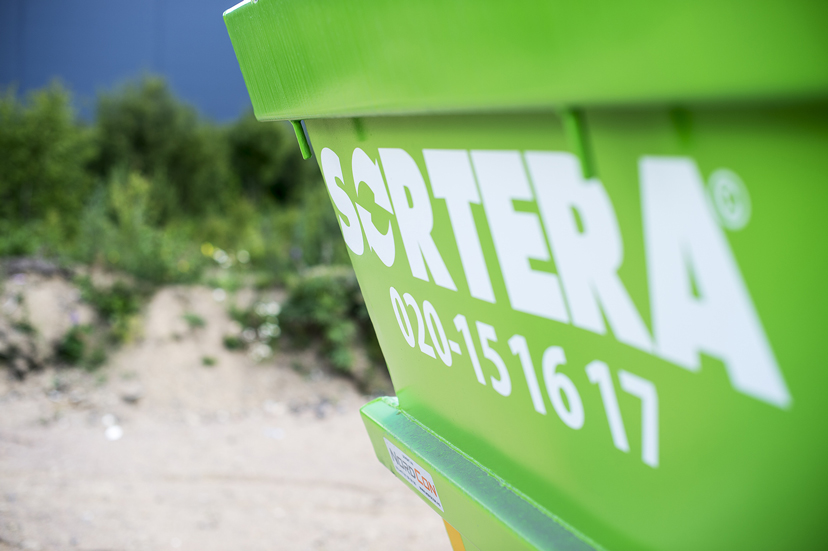 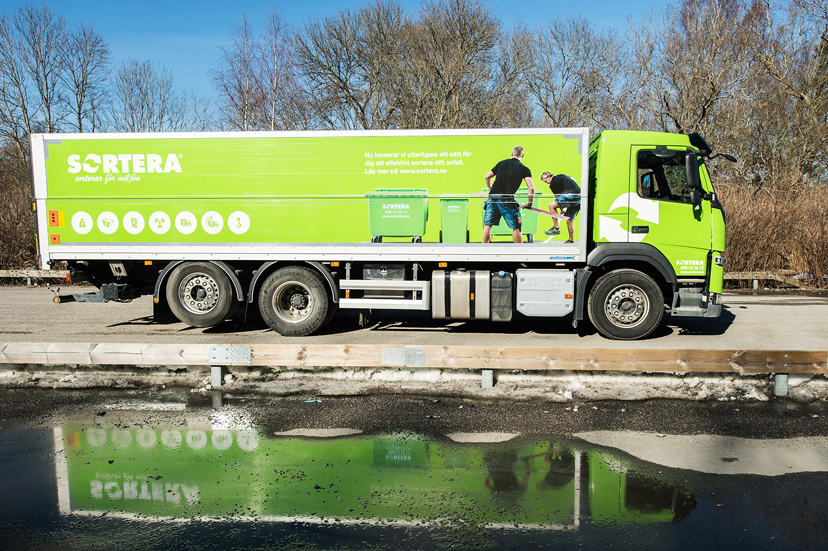 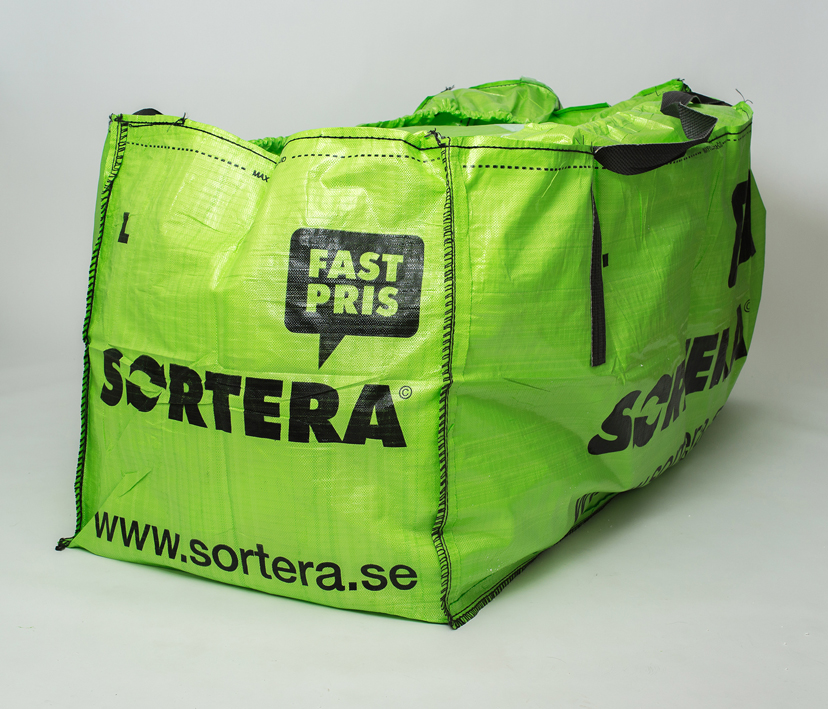 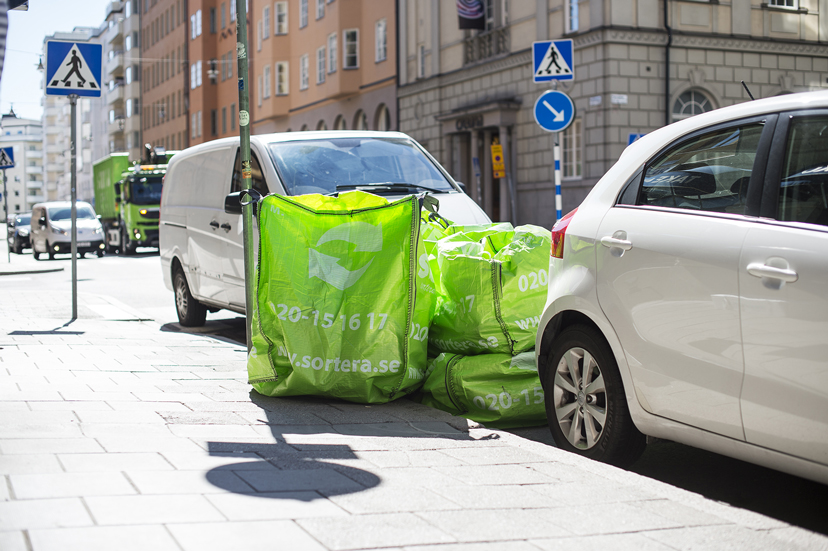