Niklas Wellbäck, taylor and stylist, needed to get a Russian court dress documented and asked me if I could help him to photograph it. I am very fond of his creations so I said yes. Thanks to contacts we were given access to photograph in the royal armory, Stockholm royal castle. Kurt Ribbhagen contributed with jewelry to the photo session, Niklas was able to pick out a fitting collection worth 2 million sek, I am very thankful for such good cooperation.

Olle Johansson is a star when it comes to hair and makeup, he was given free hands with our friend and model Julia Ghalandari. He had decided for a “Farah Diba” inspired hair set, actually a 1960’s hairstyle. Meanwhile, Julia was doing hair and make up, Niklas sat in a window and made the last stitching, I saw the king’s dog outside the window, it was a cloudy and grey February morning and we where all in a calm and focused mood. It was the first time we worked together, exiting. Olle told me that it was only the prostitutes who used to make up back then, that it was not considered com-il-faut and that’s why he chose to make a light makeup on Julia.

Niklas and Olle started to dress Julia, she was sewn into the dress.
I was assisted by Lars Decknert who was helpful with reflex screens etc.
I decided to ignore my studio lighting and instead work with the natural light, and if it was needed to enhance it using screens . It’s funny how photographers deal with artificial light, how we try to imitate the natural light. I myself have been working on studio lights for many years, in commercial photography and also during my time as a photographer at CSI, but lately I have switched to working simpler and more natural with the existing light. Today’s professional high iso cameras manage to expose even in darkness, which means you can get what you see, really amazing. We had decided for a specific setting, but as always, ideas emerge during the session that generates bonus pictures.

Crown Princess Victoria is very interested in the door that I used for the necklace. The door is from the 17th century and has interesting carvings on it. When we were ready and leaving, Olle said: Hair, makeup and dressing, as well as photography in 2 hours, thats the way professionals work. 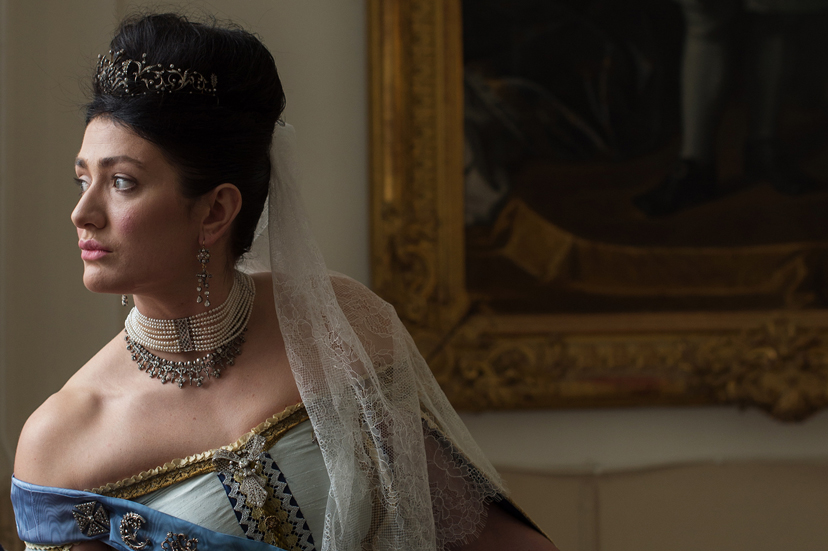 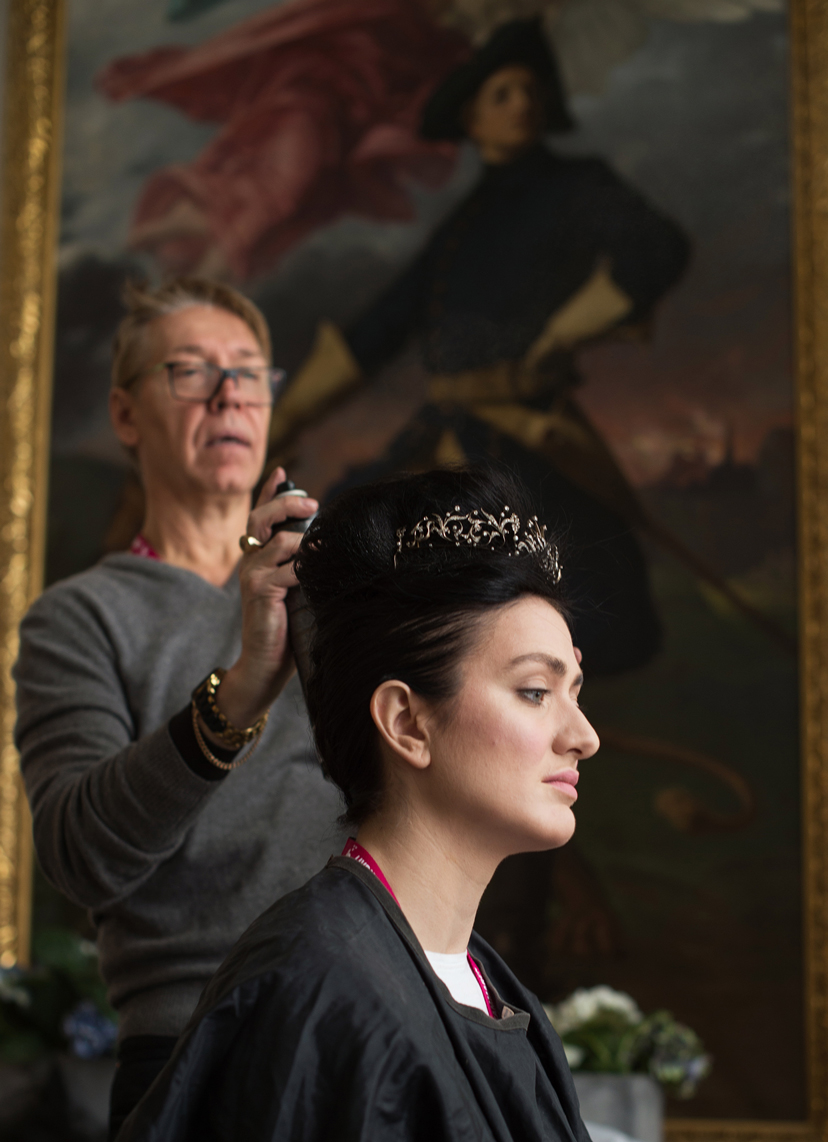 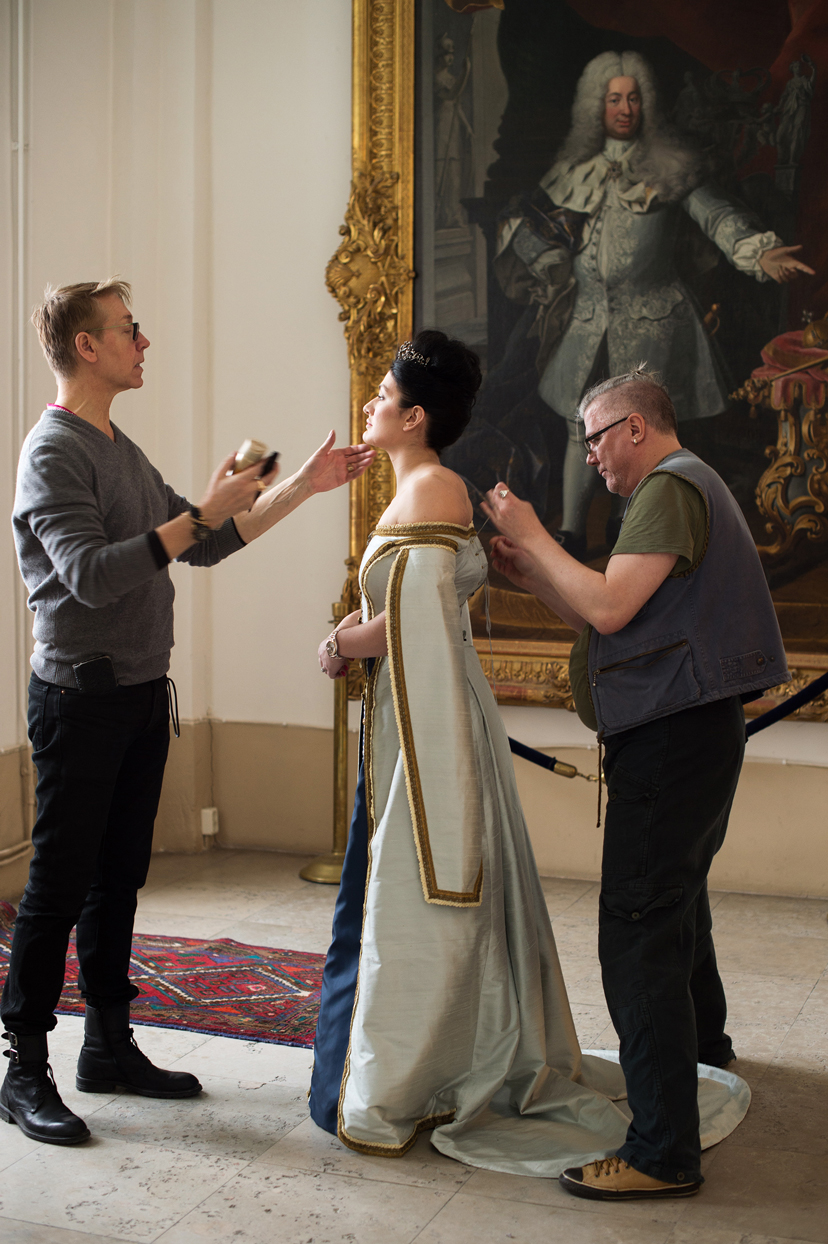 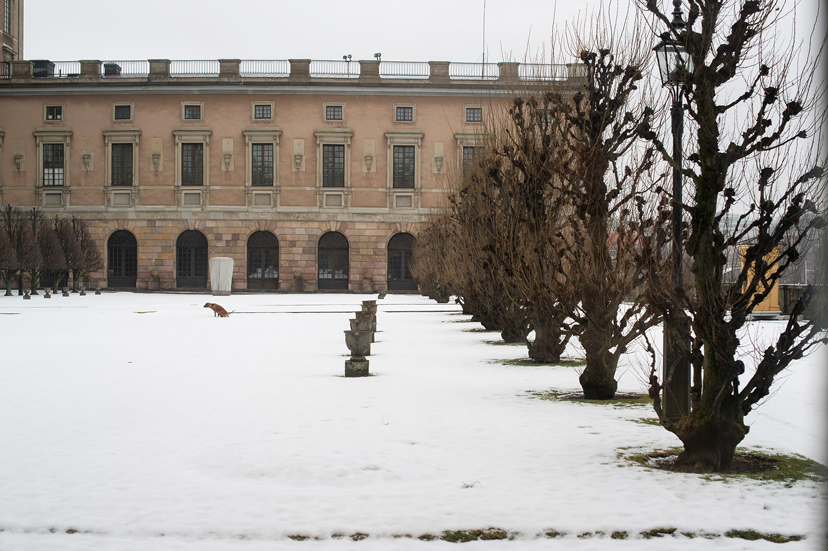 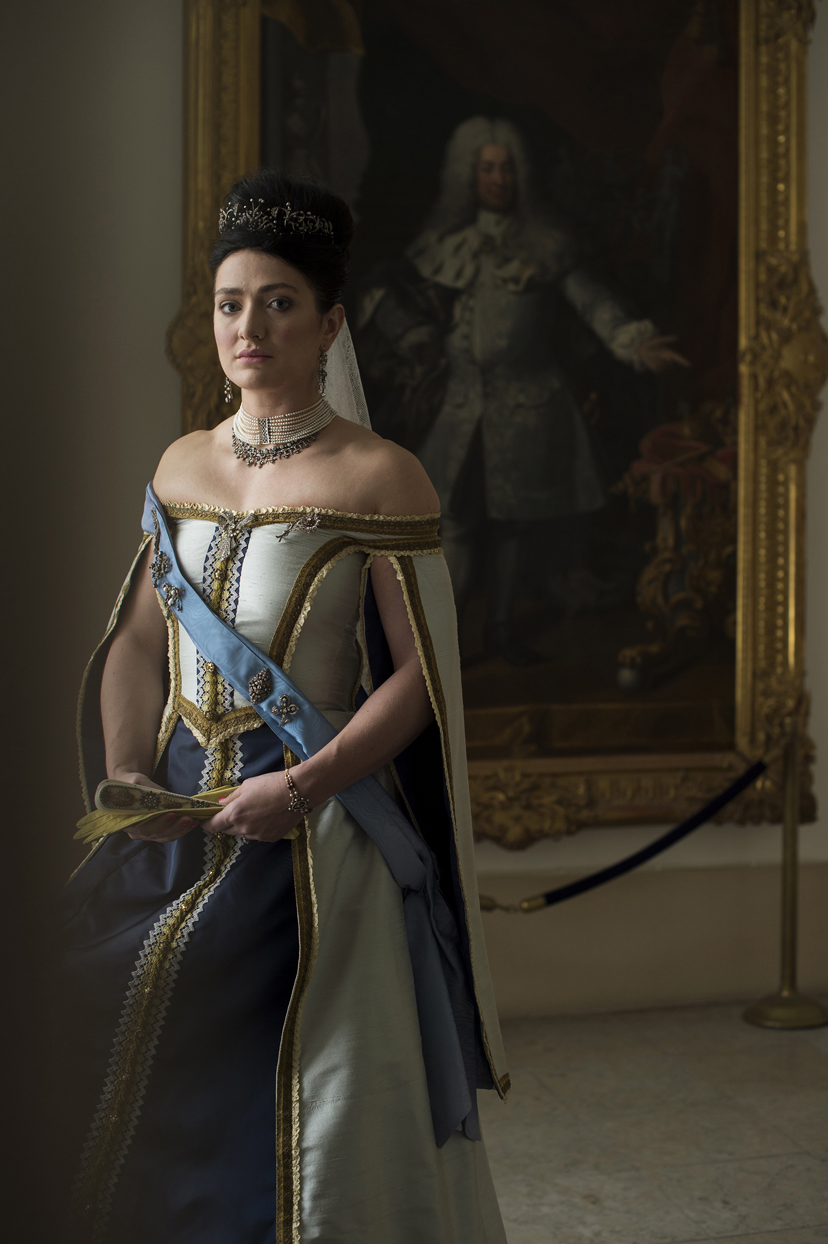 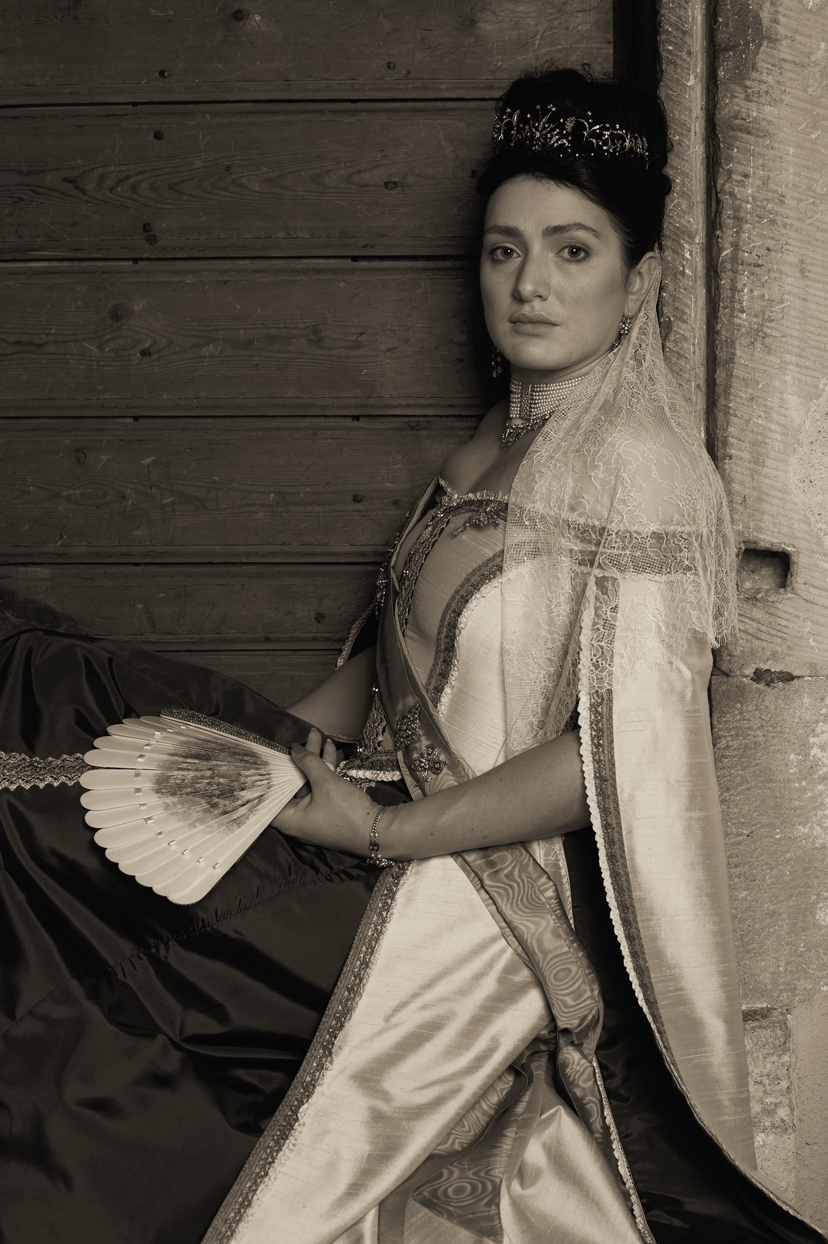