It was cold and rainy so I phoned Högberga and asked them to light a fire exactly at 1 pm, when the shooting would begin.

When T&J came to me in the China Room, I asked if they didn’t want to enjoy a glass of Champagne by the fire? I thought it would make a nice picture.

I placed them by the fire (below my photograph “Rebecka” which now hangs permanently in the hotel.)

After a while Grandma came with the children Linda and Simon. They were so handsome, Simon wore a blue suit.

Linda whispered to me that her diadem had magical diamonds, did I want to see?

When it was time for the wedding, the sun broke through the clouds for a short while and the ceremony could be held outdoors as planned.

Theodora told me that they are going to have a big party at home in Iceland for family and friends there, but first they wanted to do something really romantic and intimate with just the closest family.

Let me introduce, the Bjarkadottir family. 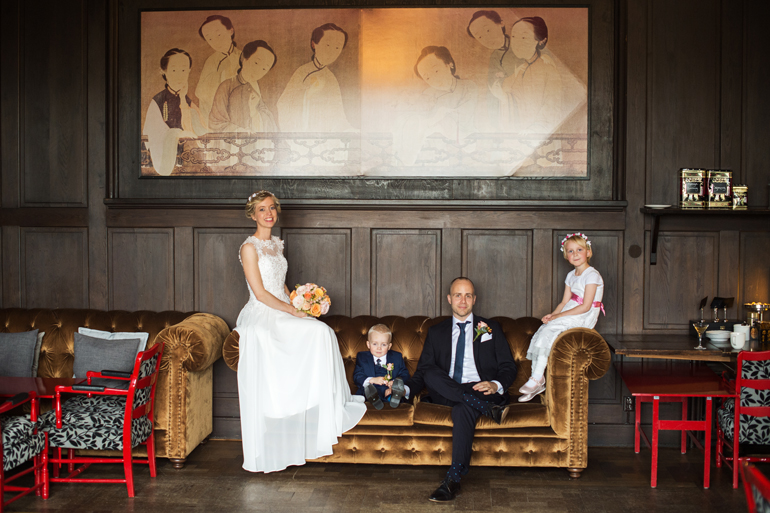 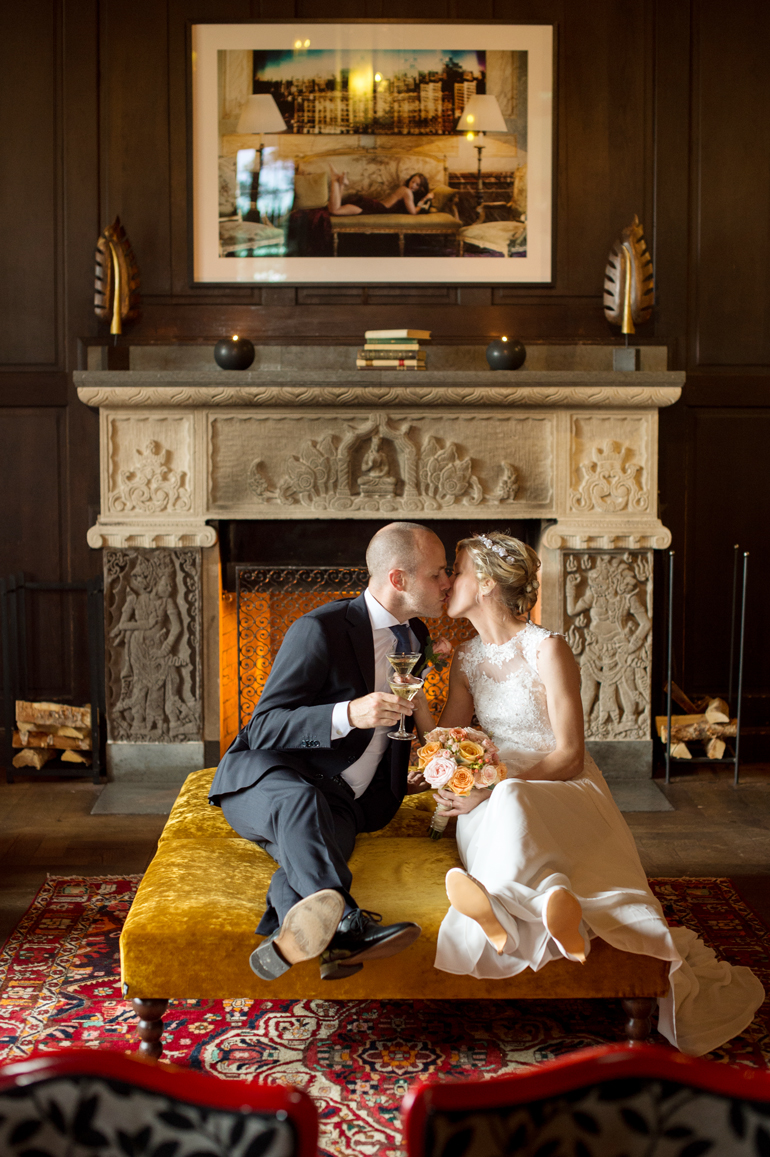 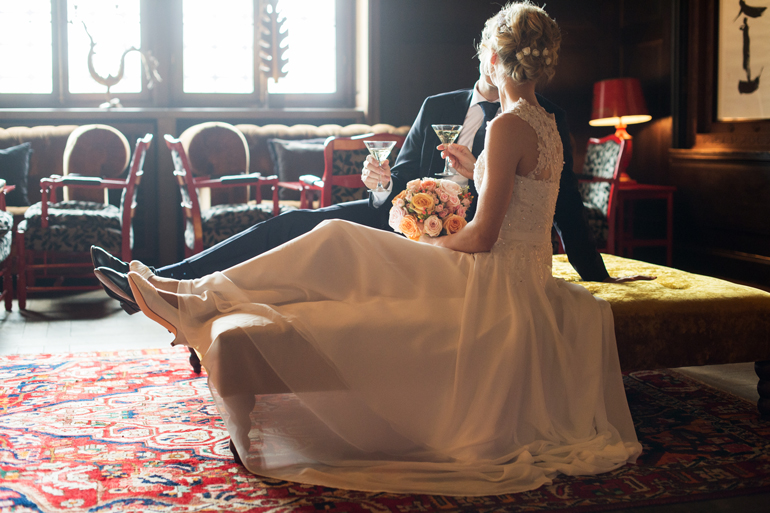 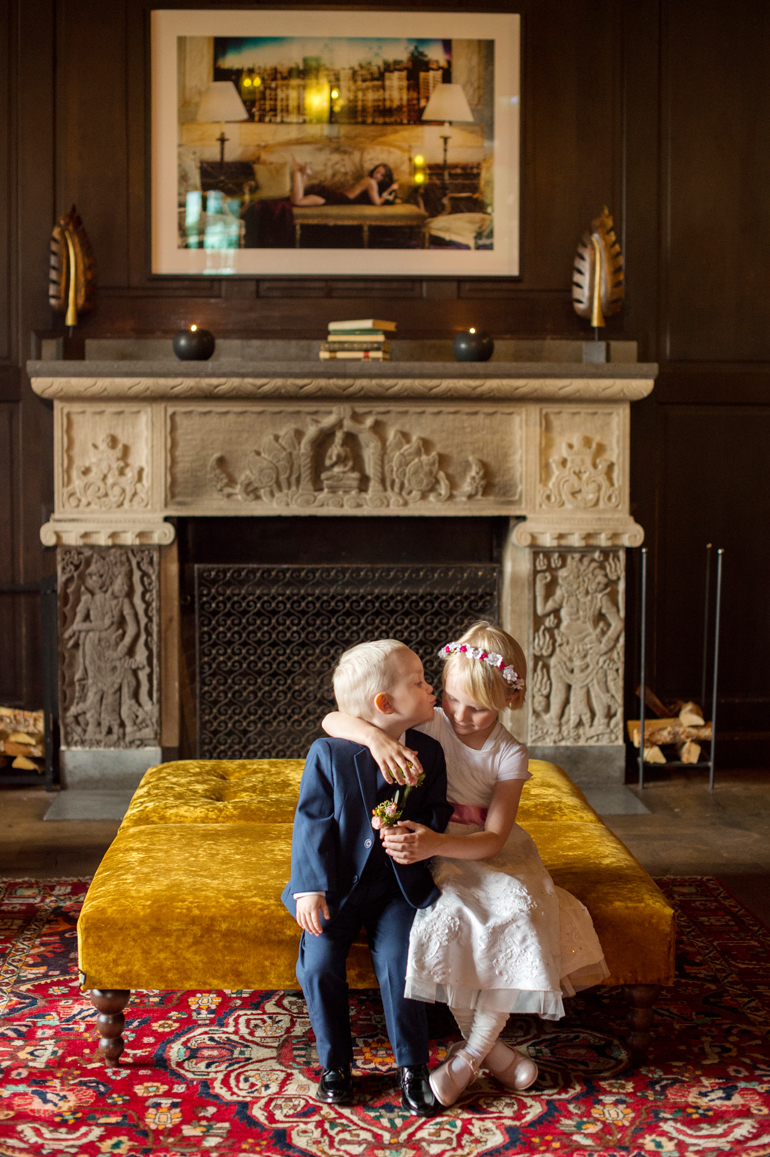 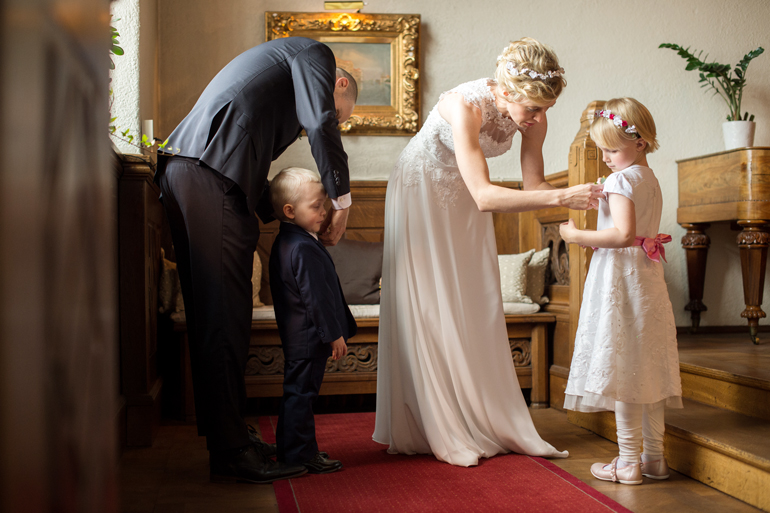 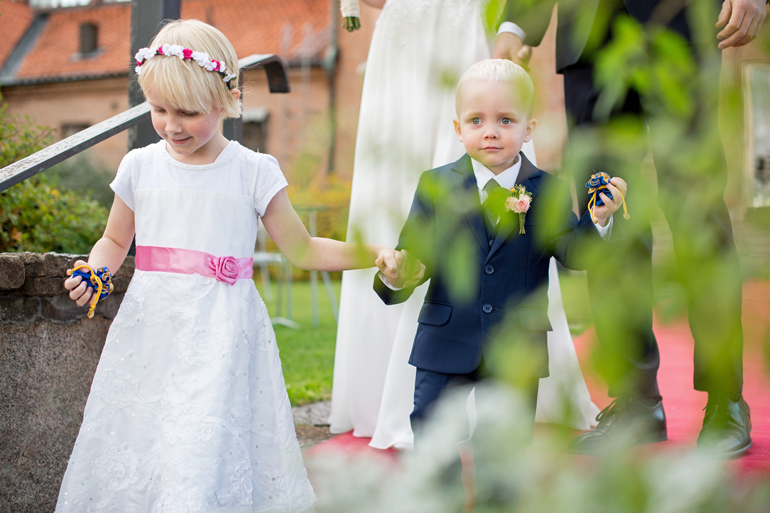 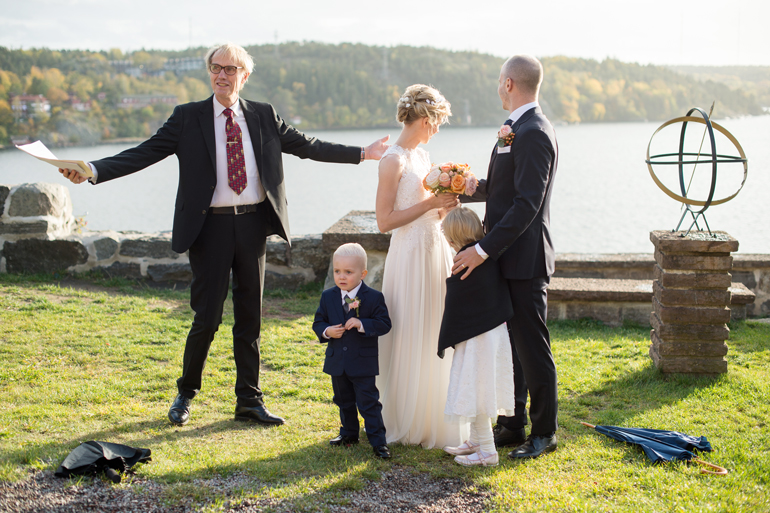 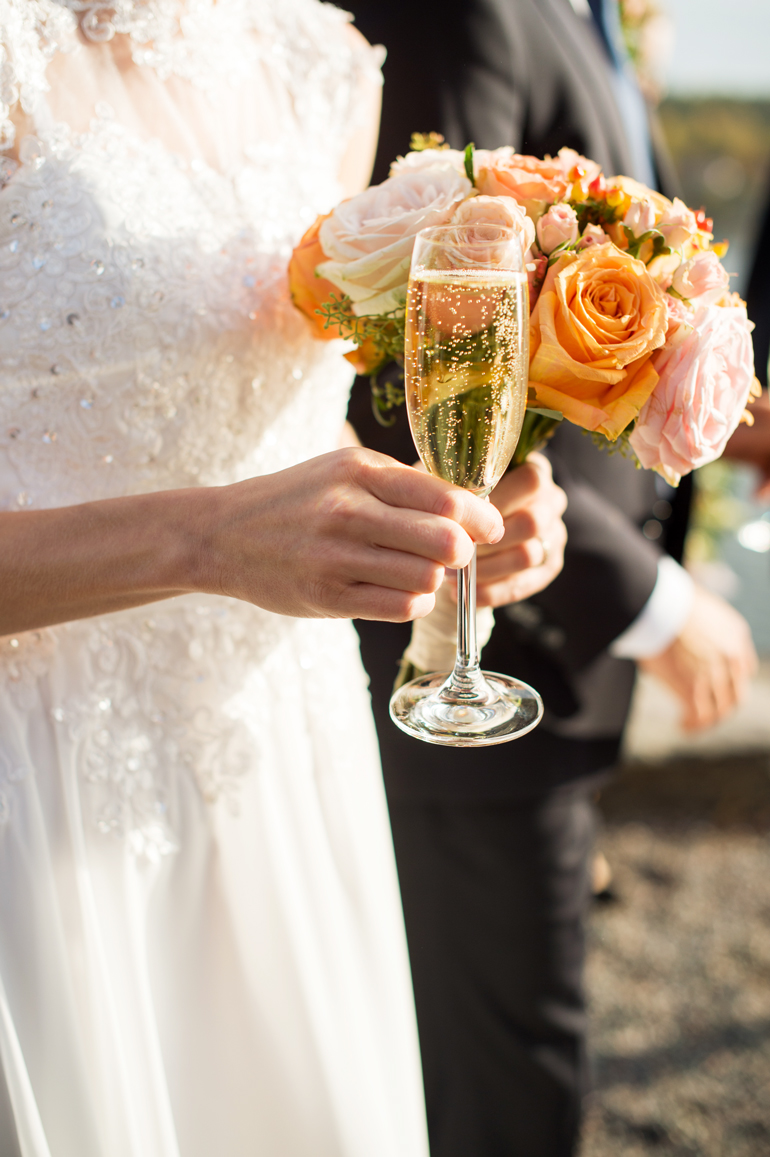 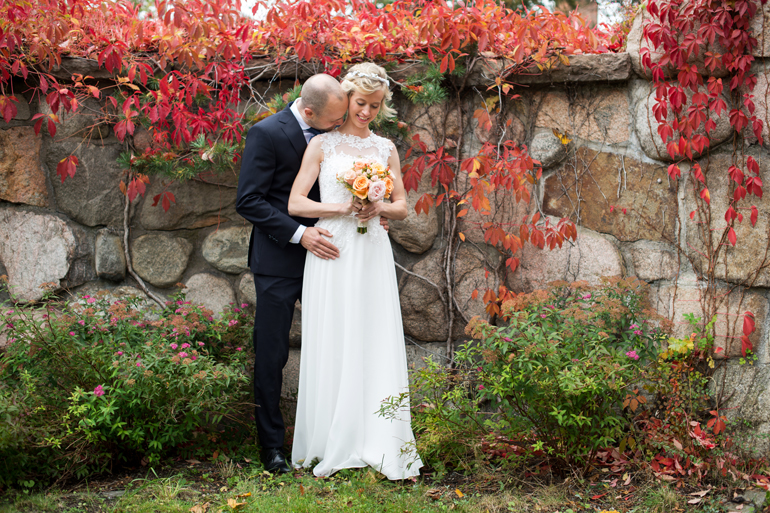