Photographer Stockholm, Hollywood and Africa in my showroom! 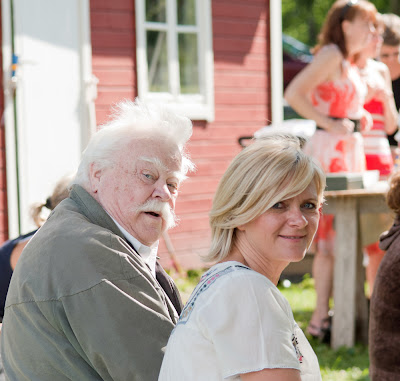 Me and Bertil, last midsummer at home.
My mentor Bertil Hagert is dead.
Bertil was a fellow photographer with Robert Capa, they photographed together during world war 11.
Bertil´s portraits of a young Bob Dylan is still something to see. He met and got drunk with Ernest Hemingway in Key West during an assignment, he lived in Kenya during the 70s, neighbor with Karen Blixen farm, ..I could keep on..
He also photographed for the Hollywood studios; Katherine hepburn shooting film in Venice, Marilyn Monroe and many celebritys, did I hear a lot of secrets..
He gave me some beautiful vintage prints of Katherine Hepburn before hi died, I treasure them.
Bertil “Tomten” Santaclaus was an icon in Swedish and Internationell photography, he became my mentor as he was very fond of my work. I got his old leica camera before he died, I use it in almost every assignment.
His memory is very dear to me.
He gave me the best advice ever, saying:
Kiss!
(keep it stupid simple) 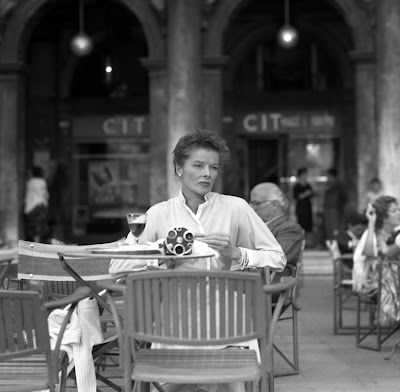