I exhibited at the Wedding Fair Grand Hotel last weekend.

When I went to the kitchen behind the stage to fetch water, Lars Wallin‘s supermodels sailed in, lucky to always have my own little camera in my bag. I quickly followed up a steep staircase leading backstage and said “don’t move” before they disappeared. I really like the cold blue light, that they are so focused-not posing, at this moment they were mine just mine. I’m glad Lars also uses the picture, it has an intriguing mood I think.

My contribution in the lottery ( Childhood), was a sensual portrait photography and the prize was drawn by the mother of a future bride who lives way up north in Luleå. The mother received the award on the stage in the mirrored hall. The future bride is a very young fairy-like woman with the longest blonde hair I have ever seen – so lovely to get in front of the camera. She told me that since there will be a e days wedding with the ceremony under an old apple tree in grandmother & grandfather’s garden in Luleå (where the parents also got married), she will have to order and sew two dresses. On the very wedding day on Midsummer Day, she will have a light blue creation. The photo session will be done when they fly down to Stockholm for a first fitting of the wedding dress. The two pictures of me were taken by Frida at the Showeriet

I met beautiful future brides, including Anna who marries Patrik this spring. She told me that they want two photographers, two different expressions, so me and Josef Peyre will photograph together May 23, 2020 at the elegant Blommenhof. My day starts with the girls’ preparations, so the summer season 2020 starts with a wedding party during three days in Nyköping (Anna also told that it is her friend Malin Hörnqvist here in the photograph) that she followed me since Malin´s wedding in 2015. 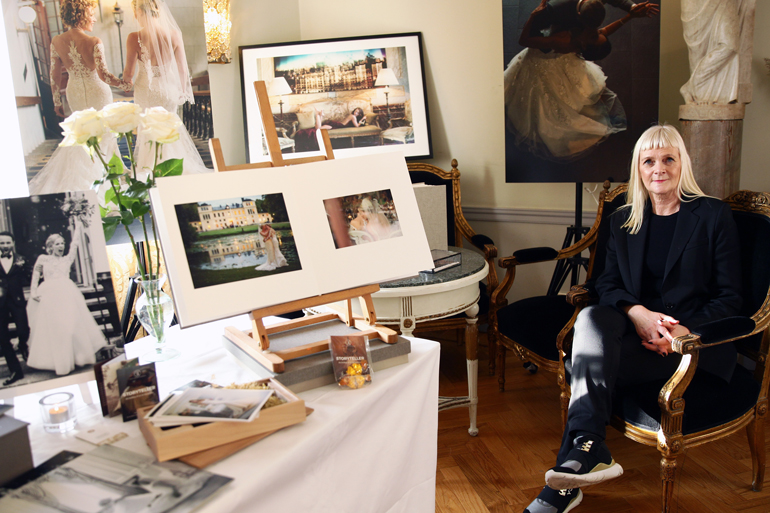 Photo of me: Armand Dommer 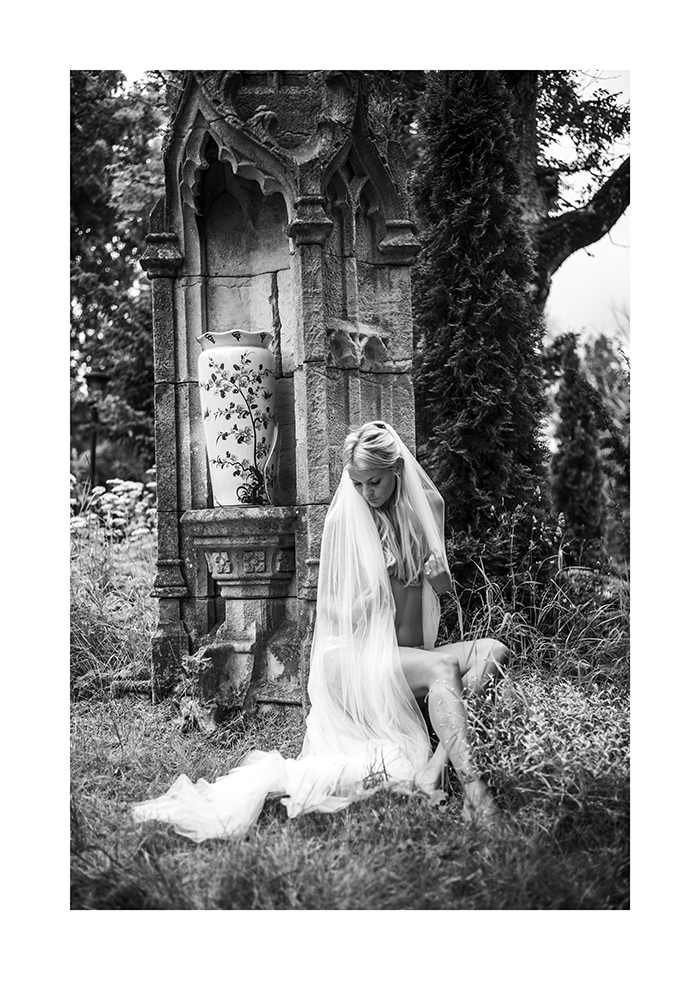 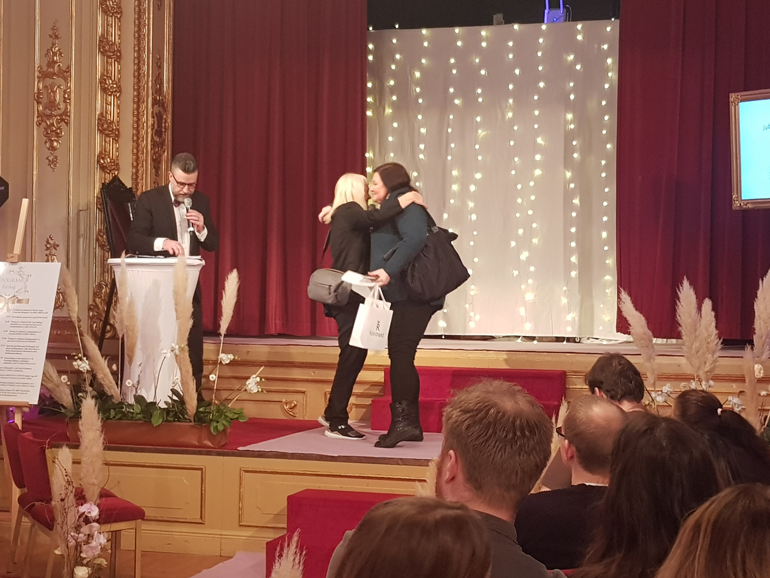